Mount Saint Michael are on the cusp of glory 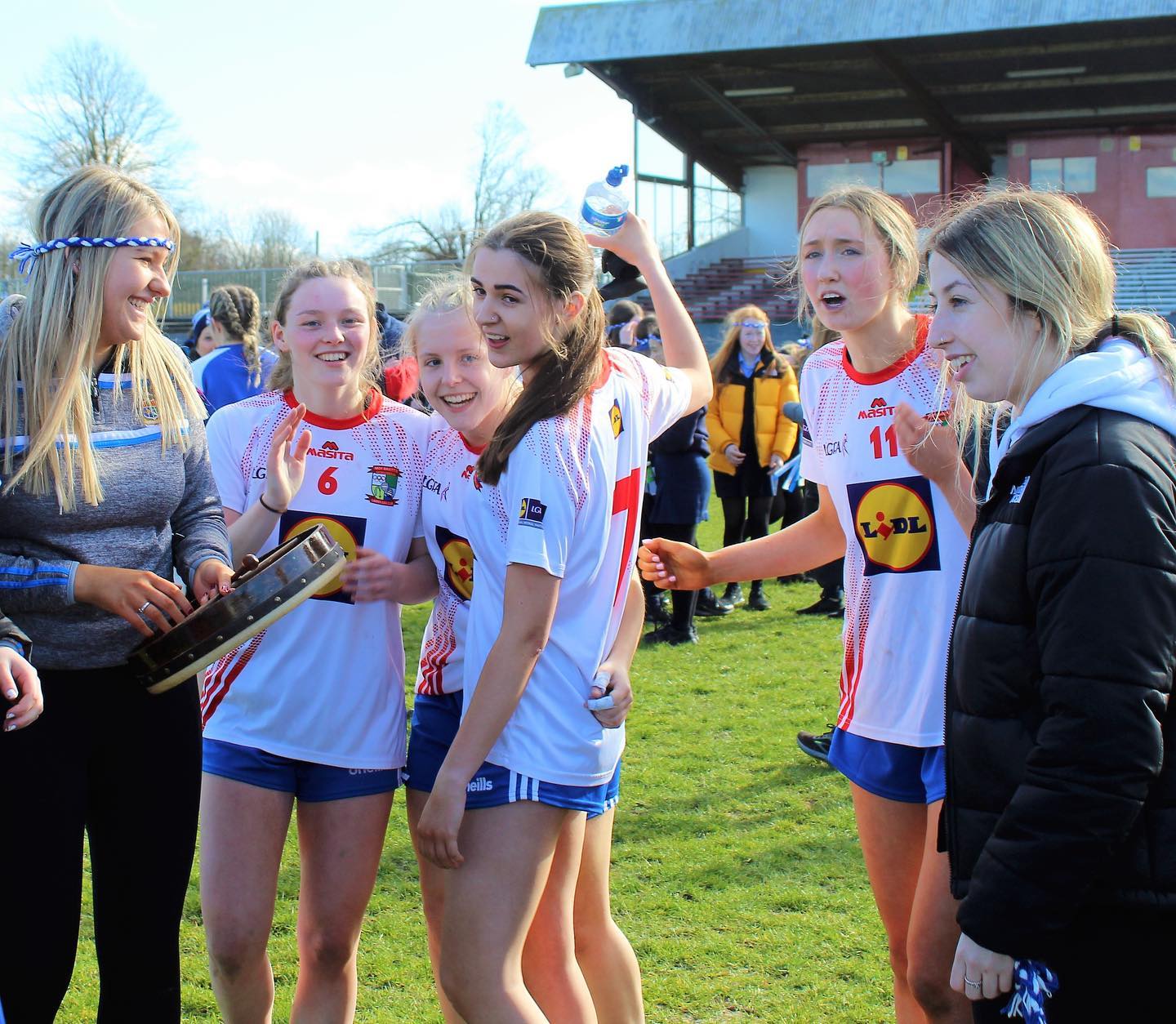 Mount Saint Michael are on the cusp of glory as travel to Pearse Park, Longford for tomorrow’s the All-Ireland Post Primary Schools Senior ‘B’ Championship final

Mount Saint Michael are on the cusp of glory as they travel to Pearse Park, Longford for tomorrow’s All-Ireland Post Primary Schools Senior ‘B’ Championship final.

The game will be broadcast live on the LGFA’s YouTube channel for free with a throw-in time of 12.30pm. You can watch by clicking here.

Their opponents Coláiste Oiriall of Monaghan were Junior ‘B’ All-Ireland runners-up in 2019 and now find themselves just an hour away from a potential senior title.

But they will have to contend with the red-hot form of Mount Saint Michael forward Bree Hession, who scored 3-4 of her team’s 6-7 against Cork’s Coláiste Choilm in the All-Ireland semi-final. 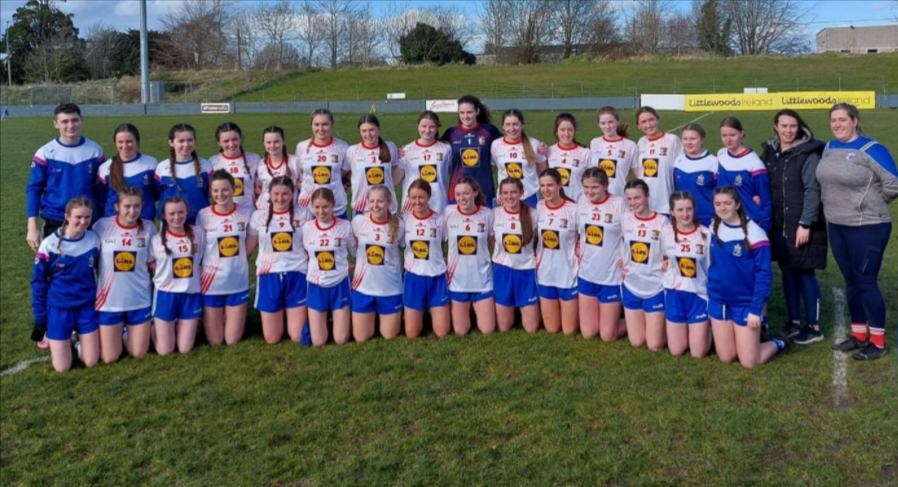 However, Coláiste Oiriall are no slouches in front of goal themselves. They notched 19 goals in five games en route to landing the Ulster title, before winning a hard-fought All-Ireland semi-final against Meath opponents Scoil Mhuire by 1-10 to 1-8.

That stern test may stand Coláiste Oiriall in good stead ahead of tomorrow’s final and it’s clear that a strong defensive display will be required against Mount Saint Michael, while also being clinical up front when chances present themselves.

Mount Saint Michael will aim to repeat their 2010 heroics and win this title again, while victory for Coláiste Oiriall would keep the B title in Ulster, following victory for St Patrick’s Academy, Dungannon (Tyrone) in 2019.