Mayo’s Cora Staunton is among the 40 strong nominations for the 2022 AFLW All Australian squad, which were announced overnight.

Players from all 14 AFLW teams have been selected, with Melbourne Football Club leading club representation in the nominations with seven players named. 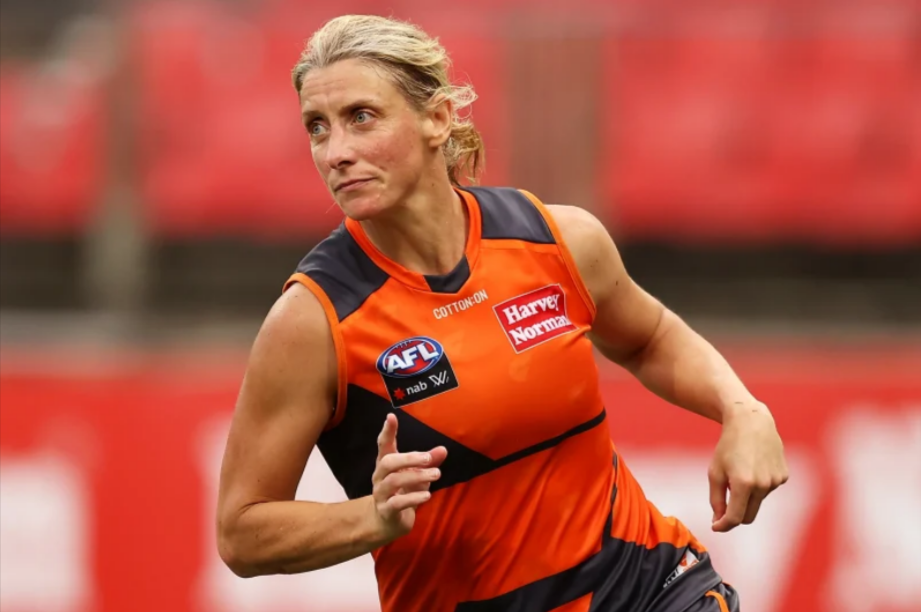 The Carnacon woman is the only GWS Giants player to be nominated for this year’s All Star team.

The 40-year old has been a goal-kicking machine since joining the Sydney based side in the 2017 AFL Women’s draft, kicking 46 goals from only 40 appearances.

Now in her sixth season at the Giants, Staunton has finished as their leading goal kicker three times, and if named in the final team will receive her first All-Australian selection.

A final team of 21 players including a captain and vice-captain will be announced at the W Awards to be held next Tuesday in Melbourne.