New Atlantic Technological University can deliver €700m to the economy

New research from the Northern and Western Regional Assembly (NWRA) has revealed that the new Atlantic Technological University (ATU) is expected to contribute €700 million the economy.

The new university is believed to have the potential to support more than 3,000 jobs annually. The university will comprise of the three existing institutes of technology in the region – Galway/Mayo Institute of Technology, Letterkenny IT and IT Sligo.

The NWRA has found that every €1 of expenditure by the new Atlantic TU is likely to result in an overall increase of nearly €4 in output to the Irish economy, highlighting how future investment in the university represents value for money to the exchequer.

Furthermore, the Atlantic TU will contribute to around 3% of the region’s economy while just under 10% of third-level students in Ireland will be in enrolled in the Atlantic TU.

Commenting, John Daly, Economist at the NWRA and author of the research, said: “The designation of the Atlantic TU represents far more than a name change. It will support the recovery of the Northern and Western region’s economy, by improving productivity levels, expanding the region’s ability to develop innovative products and services and supporting the creation of high-value jobs.

“The designation will also deliver much wider benefits to the region. For example, the new TU will improve the quality of third-level teaching in the Northern and Western region of Ireland, as the Atlantic TU will be required by legislation to ensure that at least 90% of full-time academic staff hold a Level 9 Qualification or higher. Likewise, at least 45% of full-time academic staff will be legally required to hold a Level 10 Qualification or the equivalence in professional experience, with the university required to increase this ratio from 45% to 65% in 10 years.”

Commenting, David Minton, Director of the NWRA said: “Recent GDP figures paint a bleak picture for this region of Ireland and show why the Atlantic TU is so important. Human capital – in the form of knowledge, skills and experience – and innovation are key components in enhancing the performance of a region’s economy.”

Daly added that designation in itself will not be enough to fully deliver these benefits and additional funding will be needed, with long-term underinvestment in the West and North West’s third-level infrastructure representing a significant challenge over the past decade 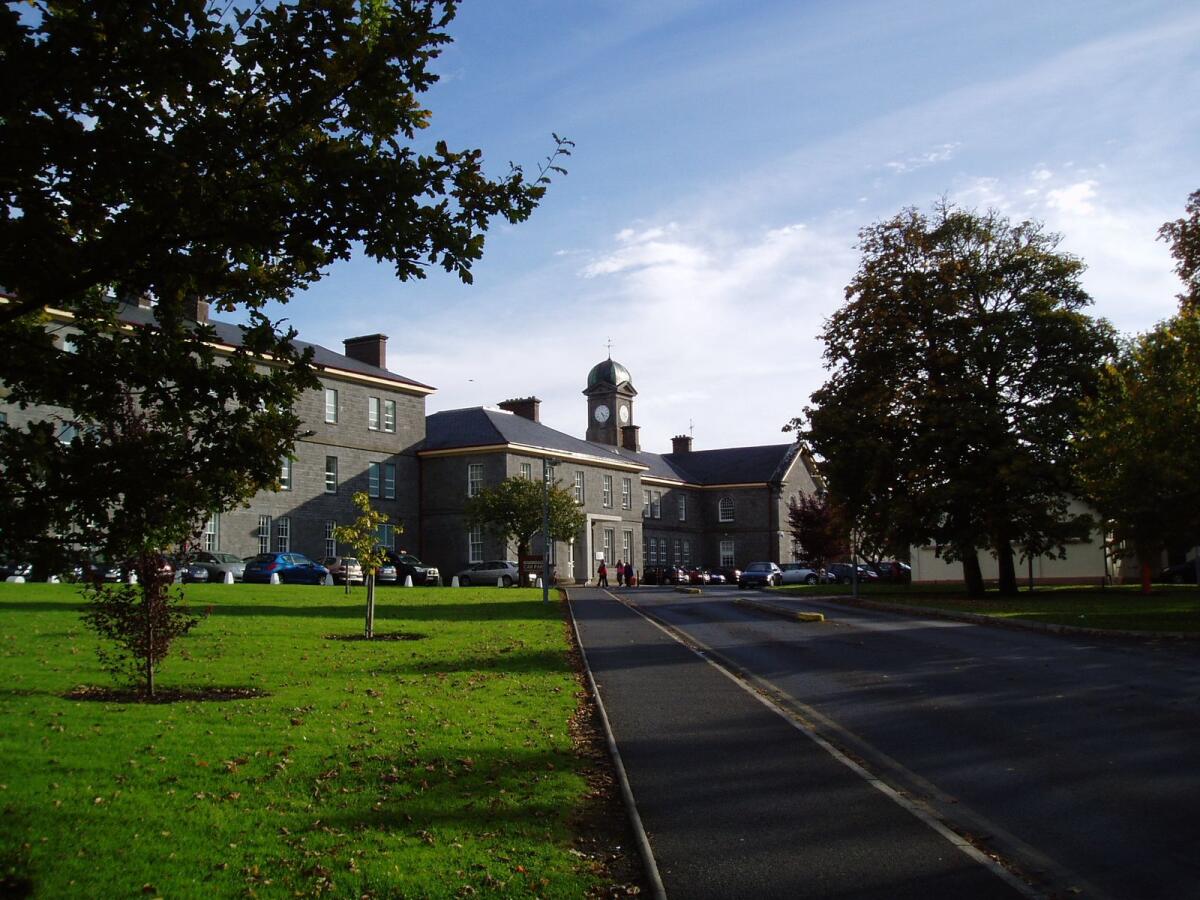 Students at Mayo campus struggle to find place to live