Concerns were expressed by councillors about the delay in constructing a much-needed sea wall in Erris. 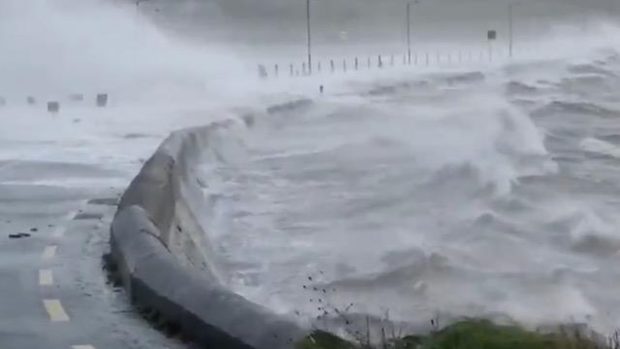 At a meeting of the Westport-Belmullet municipal district yesterday, Belmullet-based Fianna Fáil councillor Sean Carey expressed concerns after Mayo County Council senior executive engineer Kieran Lynn revealed that the project may not be completed until next year because of difficulties with the supply of materials.

Mr Lynn said the council hoped to have 75% of the project completed by the end of this year and would complete it at the beginning of 2023.

“It’s very disappointing that it may not be finished by the end of 2022,” said Mr Carey.

“It’s dragging on a few years now and last year we thought it would be started last year.

“I request that every effort be made to get it completed by the end of this year. The money is allocated, I can’t see why it shouldn’t be done.”

Mr Lynn said the council want to ensure that the project was completed to a high standard.