House price in Mayo are continuing to climb at a staggering rate.

The latest Daft.ie property price reports reveals that in the first three months of 2022, house prices in Mayo were a massive 22% higher than they were a year previously. Last year, house prices jumped by just 2% over the same period.

Elsewhere in the West, property prices have also soared.

In Co Sligo, house prices have risen by 16%, with the aver 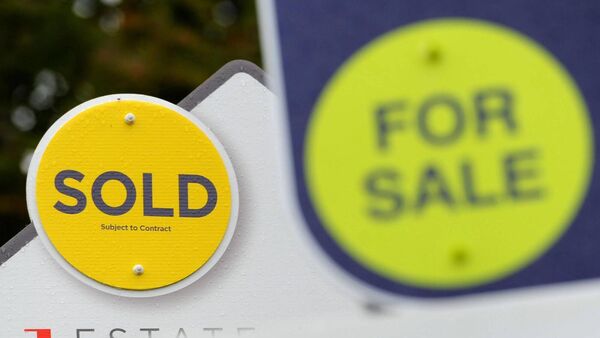 In Roscommon, property prices rose by 17% compared to the first quarter of last year. A home in Roscommon costs an average of €175,526.

House prices continue to go in an upward trajectory across the country, with the average price of a home nationwide now just over €299,000 in the first quarter of the year – an 8.4% increase on the same period last year.

The report shows that the average price nationwide is only 19% below the peak seen in Ireland during the Celtic Tiger.

Trinity College Dublin economist Ronan Lyons, who authored the report, said: “Inflation in housing prices remains stubbornly high – with Covid-19 disturbing an equilibrium of sorts that had emerged, with prices largely stable in 2019 but increasing since.

As of the start of March, the Daft.ie report found only 10,000 homes for sale across the country.

The largest increase in prices in the country was seen in Connacht-Ulster, where prices rose by 20.1% in the year to March – the highest rate recorded for the region since the series began in 2006.

Meanwhile, MyHome.ie’s quarterly report tells a similar story: the annual asking price accelerated to 12.3% nationwide year-on-year, and was up 8.6% in Dublin and 14% elsewhere around the country.

Home on Mayo/Galway border has exciting potential for €290k