Mayo student is only woman in iconic London2Mayo tractor run 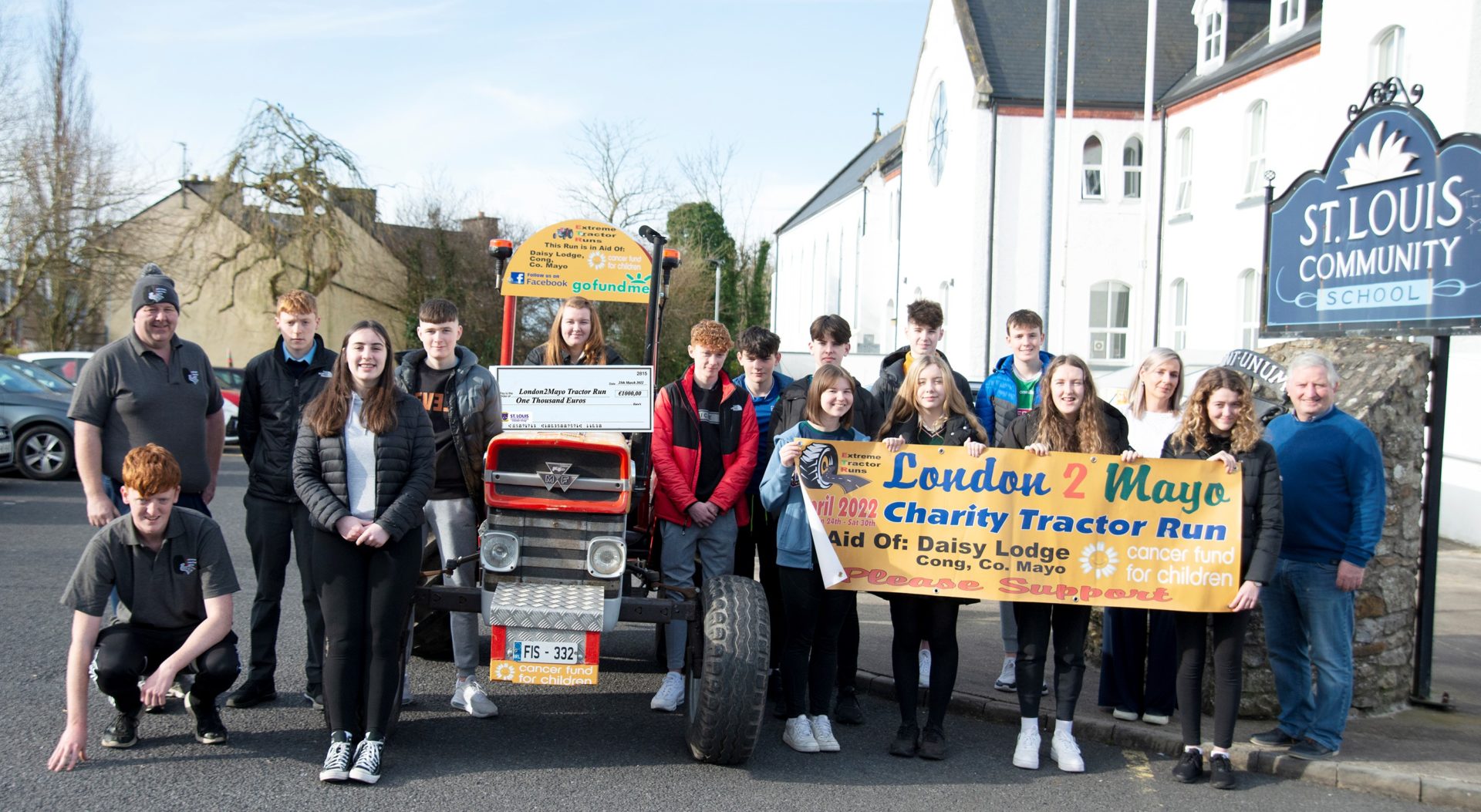 Sián Flatley, a Transition Year student at St Louis Community School in Kiltimagh will take part in the London2Mayo Tractor Run. Apart from being the youngest person on the run, the Knock native will be the only woman to drive the route.

Extreme Tractor Runs in Co Mayo are in the process of organising one of the biggest vintage tractor runs to date. It will start in London on April 24 and will arrive in Kilkelly on April 30.

All funds raised will be going to Cancer Fund for Children’s capital appeal to build Daisy Lodge in Cong. This is a respite centre for children with cancer which needs full fundraising.

At present, there is only one such centre on the island in Newcastle, Co Down which sees some 500 families avail of this service annually. The Cancer Fund for Children can only provide one in seven families from the Republic of Ireland with a short break which is why they have made the decision to build a second Daisy Lodge in Cong.

They envisage that building will commence in the next 18 to 24 months during which time they will continue to raise €14.5m which is crucial to making this happen.

The tractor run will consist of 22 vintage tractors initially for the main part of the run, with an expectation of more tractors joining along the way for support. A requirement of the vintage tractors taking part is that they have no cab. The highest speed these tractors will reach is approximately 20km/15 miles per hour.

Each year, the TY students of St Louis Kiltimagh take part in the St John Paul II awards and with the help of local businesses they produce a calendar and the proceeds go to different charities. This year one of the charities chosen was the London2Mayo tractor run.