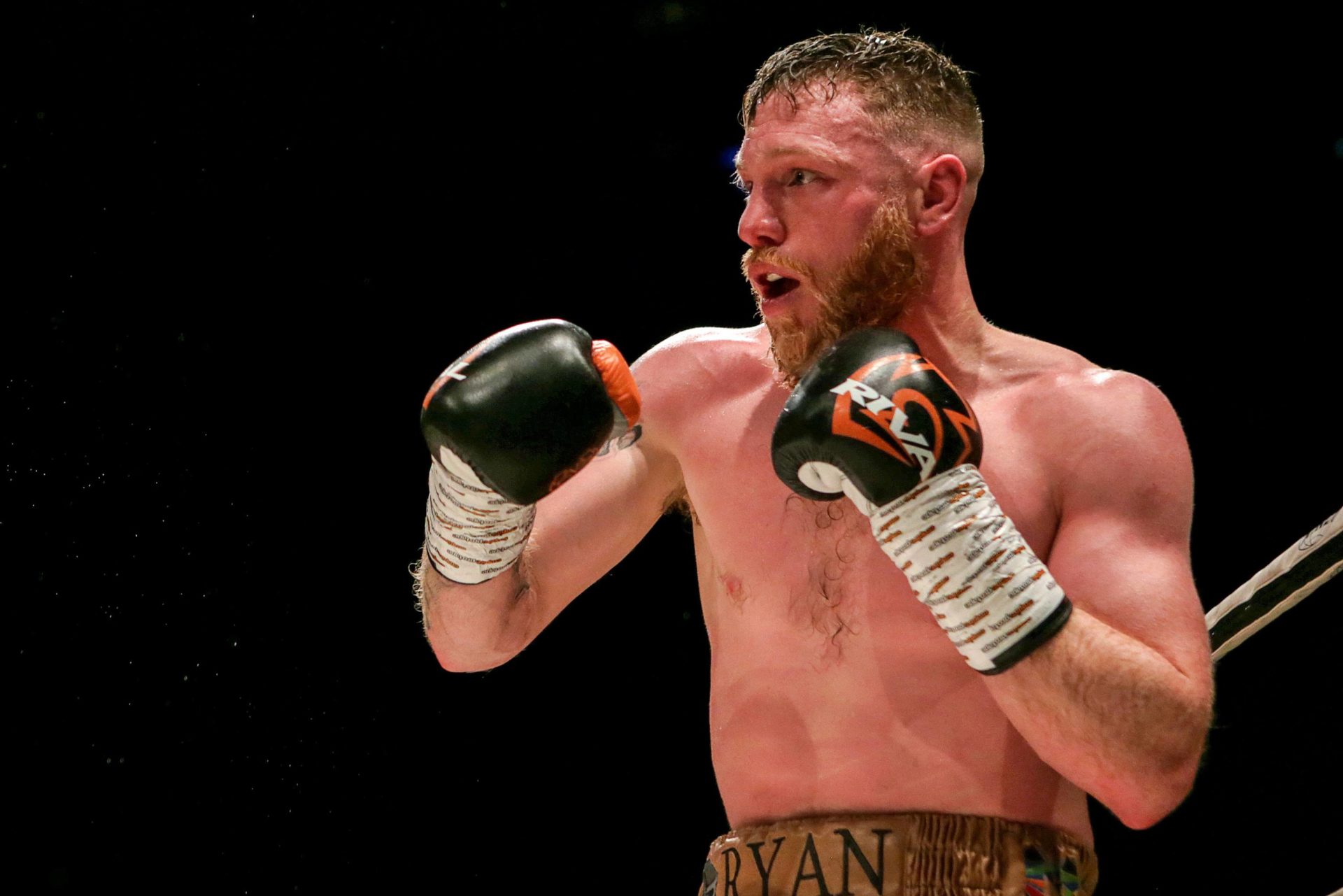 Ray Moylette pictured during his fight against Christian Uruzquieta at the TF Royal Theatre in Castlebar in December 2018. Picture: INPHO/Laszlo Geczo

Mayo boxer Ray Moylette will make his long-awaited return to the ring tonight (Saturday) as he takes on emerging Yorkshire talent Dalton Smith on the undercard of the Kiko Martinez vs Josh Warrington world title fight in Leeds.

Islandeady man Moylette (31), a former world youth and European senior gold medalist, will be fighting for the first time since last summer and just the second time since his points defeat to Mexico’s Christian Uruzquieta in Castlebar just before Christmas 2018.

Moylette has endured a rotten run of luck with cancellations and injuries in the meantime but he will put his 12-1 pro record on the line against the undefeated Smith in a fight which ‘Sugar Ray’ says could reinvigorate his professional career after a couple of difficult years.

The fight will be available to watch via the DAZN pay-per-view platform.

Moylette, speaking at Thursday’s pre-fight press conference, said he has been waiting for a chance to break back into the big time and is in a confident mood heading into Saturday night’s bout.

.@raymoylette on the last few years and getting a shot against Dalton Smith 🇮🇪#MartinezWarrington2 pic.twitter.com/gRVIOuzsHM