All but two Local Electoral Areas in Mayo have a Covid-19 rate above the national average. 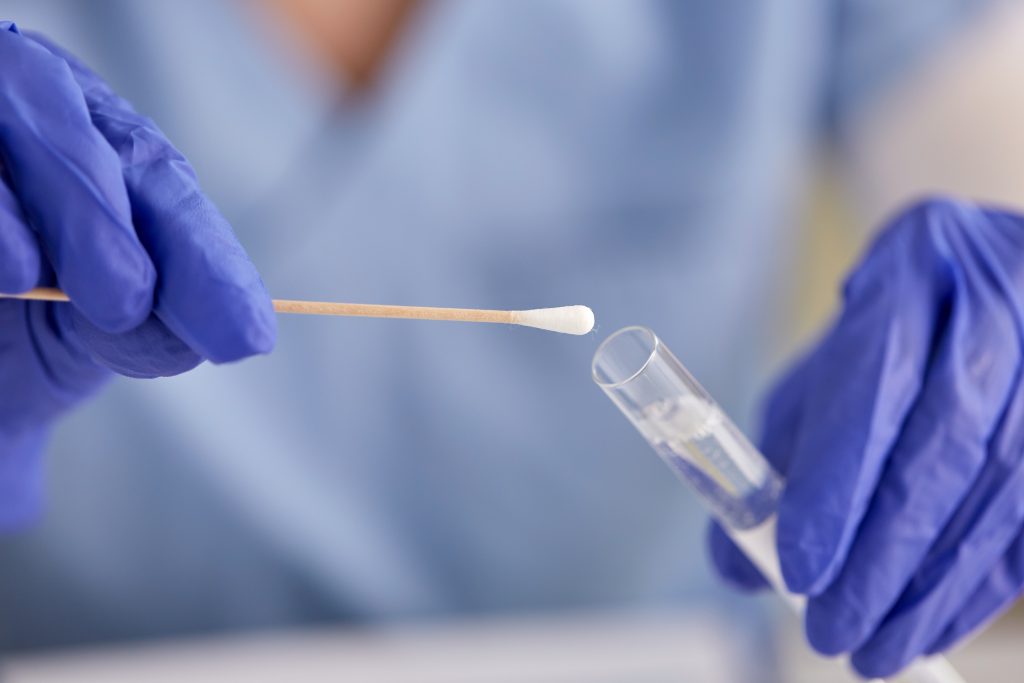 The Local Electoral Areas of Sligo-Strandhill and Drumcliff in Sligo have emerged as having the highest national incidence rate of the virus.

The Sligo-Strandhill local electoral area had an incidence rate of 2,600 confirmed PCR cases per 100,000. This was followed by Drumcliff while Ballymote-Tubbercurry also featured in the top 10.

Westport has the highest 14-day incidence rate in the county at 1583.4 with 291 new confirmed cases of the virus over past 14 days.

The total number of confirmed cases in the Ballina LEA over the 14-Day period was 354.

The Claremorris LEA recorded 315 new cases but still falls below the national average with a 14-day incidence rate of 1160.6.

The Belmullet LEA has the lowest 14-day incidence rate in the county at 793.7 following 100 new cases.