Nathan Carter, Ireland’s No. 1 country singer, and household name, will rock the stage when he performs with his very special guests, legendary Irish artists Sharon Shannon and Una Healy. 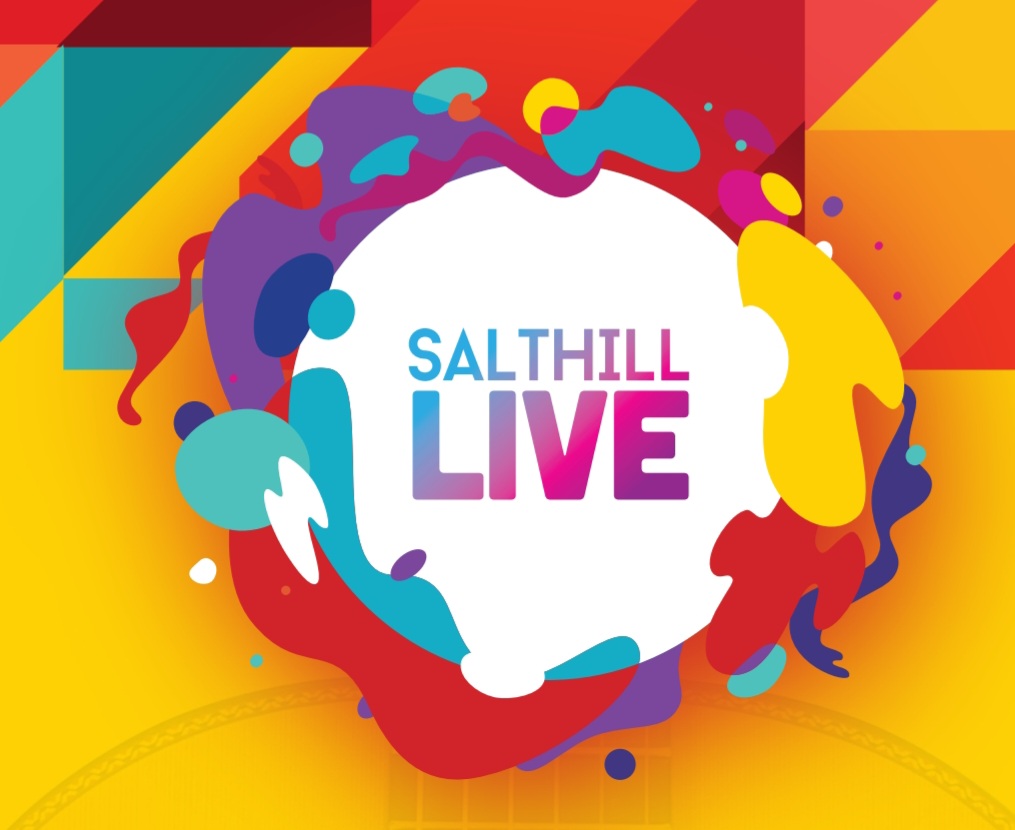 Singer songwriter Dan McCabe’s online music videos were viewed over 12 million times since March 2020 and he has since become an Irish folk singing sensation, playing venues all over Ireland. His various TV appearances and his performance of ‘The Parting Glass’ for President Michael D Higgins at Áras on Uachtaráin have acted as a catalyst for his recent success.