A Mayo man has set up a GoFundMe to raise funds for a new prosthetic leg.

Joseph Carney, Knock, suffered a horrific crush injury back in 2017 which meant that he had to have his right foot and part of his left leg amputated. Since then Mr Carney has been suffering from nerve pain as he is part of the 5% of people who experience this after the trauma they endured.

Mr Carney says that many various interventions have been tried to cease the pain but they have failed and amputation has been recommended but he won’t consent to that. 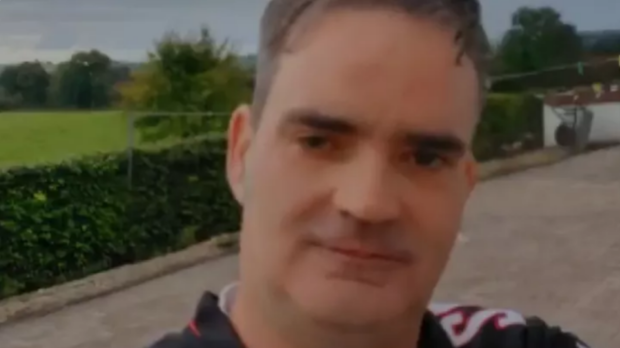 “Naturally I have had various prosthetics to see if they can control the pain, alas nothing has worked. I have been informed by the surgeons, that another amputation is vital to end the pain, but they can’t guarantee I will be pain free, however I cannot consent to this as it’s not a guarantee that I won’t feel nerve pain after it. I am also under attack from a skin infection, necrotizing fasciitis a micro-organism that attacks the skin integrity on my residual limb,” Mr Carney wrote on his GoFundMe page.

Mr Carney says that they are currently working on making new prosthetic legs for him, while one is being funded by the HSE, they won’t fund the other, hence his fundraiser.

“The prosthetic team are currently working in order to produce two separate prosthetics, one shall be in the form of a blade, and sockets that will create an air flow, allowing no sweat to build up within the silicone liner. One is being funded by HSE; however, they will not accommodate financing the other, hence my reason for fundraising.  I would be truly grateful for any assistance that you may deem affordable to you.   It would mean a lot to me,  yes I hate having to seek financial aid, as I feel it begging, but I have no choice. I hope you shall help,” the Knock native said.

You can kindly donate by clicking here.