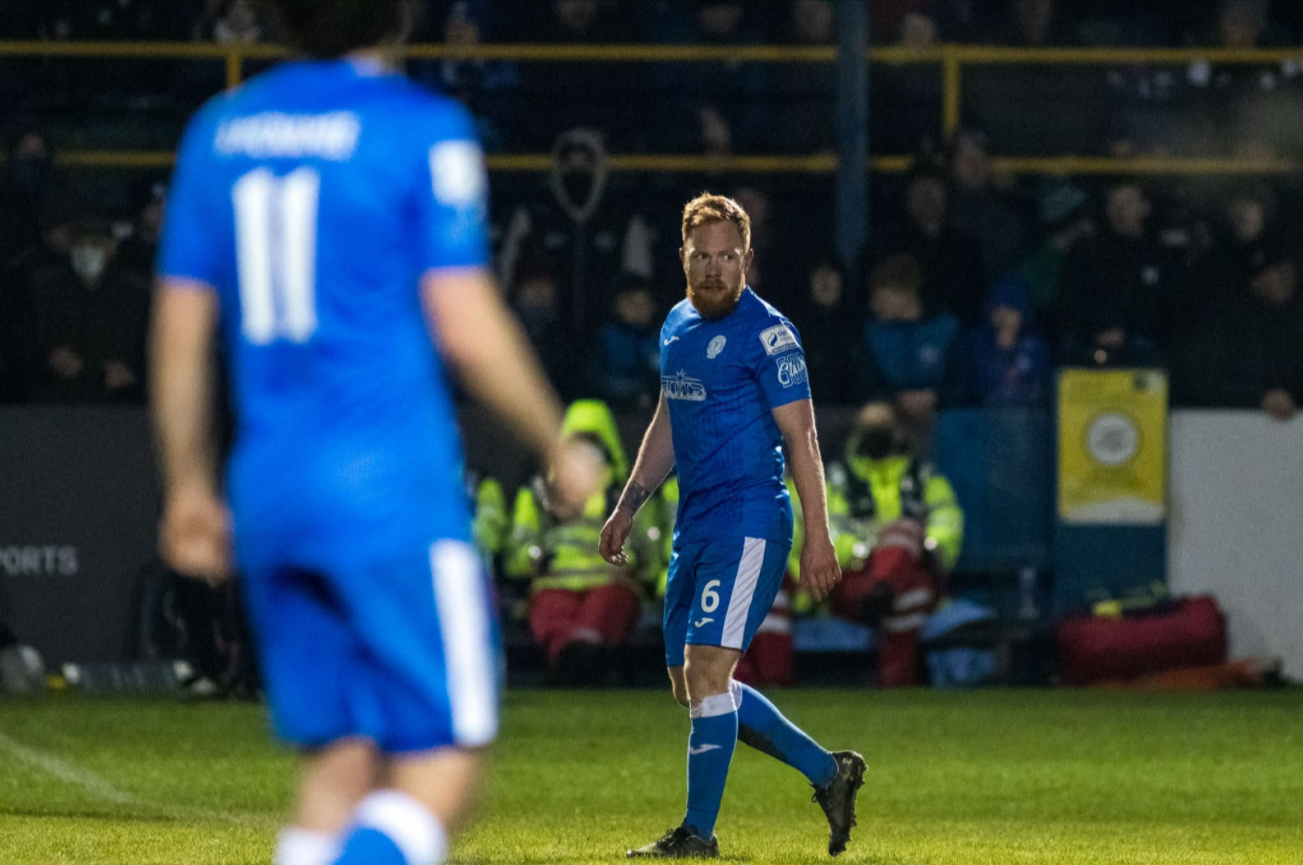 The Ballyglass native equalised for the Donegal side on the 66th minute as they are still yet to win a game in this year’s Premier Division campaign.

Connolly, who began his career at Derby County before stints with Sligo Rovers, Galway United and Shamrock Rovers, picked the ball up in midfield and passed to Bastien Héry, who gave a lovely ball into the Mayo man and he blasted by ‘keeper James Talbot into the right top corner.

Connolly played for Ballyglass in the 2019 Mayo Super League season, and the Western People’s eight-page preview supplement for the upcoming season is out today. Make sure you pick up a copy.