Mayo is the most expensive county in the West for sports clubs membership.

That’s according to new data released by ClubZap, a sports club communications tool taking the pain out of club administration.

Wicklow is the most expensive county for sports clubs membership The average cost of sports club membership in the garden county, is €145.70. Dublin comes in at second, with membership costing on average €118.40 in the capital.

Mayo is the fifth most expensive in the nation at €96.86. And the cost of joining a club in Mayo is the highest in the Connacht. In Galway, the average cost of club members is €91.55. Sligo comes in at €84.21. Leitrim stands at €65.69 while sports club membership in Roscommon averages out at just €51.50.

Ulster is the most affordable region for membership fees. The three Ulster counties – Donegal, Monaghan and Cavan – are the top three cheapest counties for membership with averages of €27.26, €29.52 and €30.18 respectively.

Hockey was found to be the most expensive sport to play in Ireland. The average cost of membership to join a hockey club is as high as €167.52.

In contrast, athletics was seen to be the most affordable sport to participate in, with an average membership cost of €53.16.

Soccer was the most expensive of the ‘big three’ sports in Ireland with an average membership cost of €110.60 per season. Rugby had an average of €91.38, while it would cost a prospective member on average €77.52 to join a GAA club. 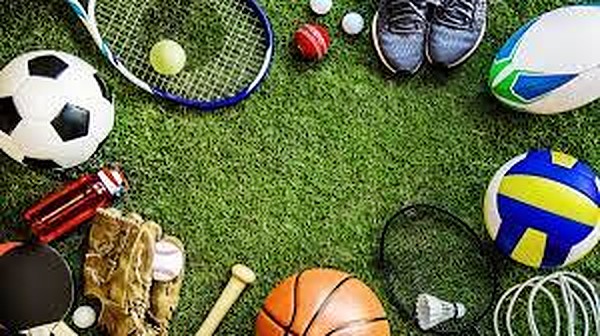