Ballina native Dave Heffernan returns to Connacht’s starting 15 for tomorrow’s important URC trip to Edinburgh (k/o 7.35pm), with the team looking for their third straight win in the Championship.

Having recovered from 10 point deficits in their last two games, Andy Friend and his coaching team have opted for a reshuffled pack along with the inclusion of returning Irish internationals Heffernan and Jack Carty.

Heffernan is joined in the front row by props Jordan Duggan and Jack Aungier, while lock Oisín Dowling comes into the side to partner the in-form Leva Fifita. The final change in the forwards sees Conor Oliver come in at openside flanker, with Cian Prendergast on the opposite flank and Paul Boyle at number 8. 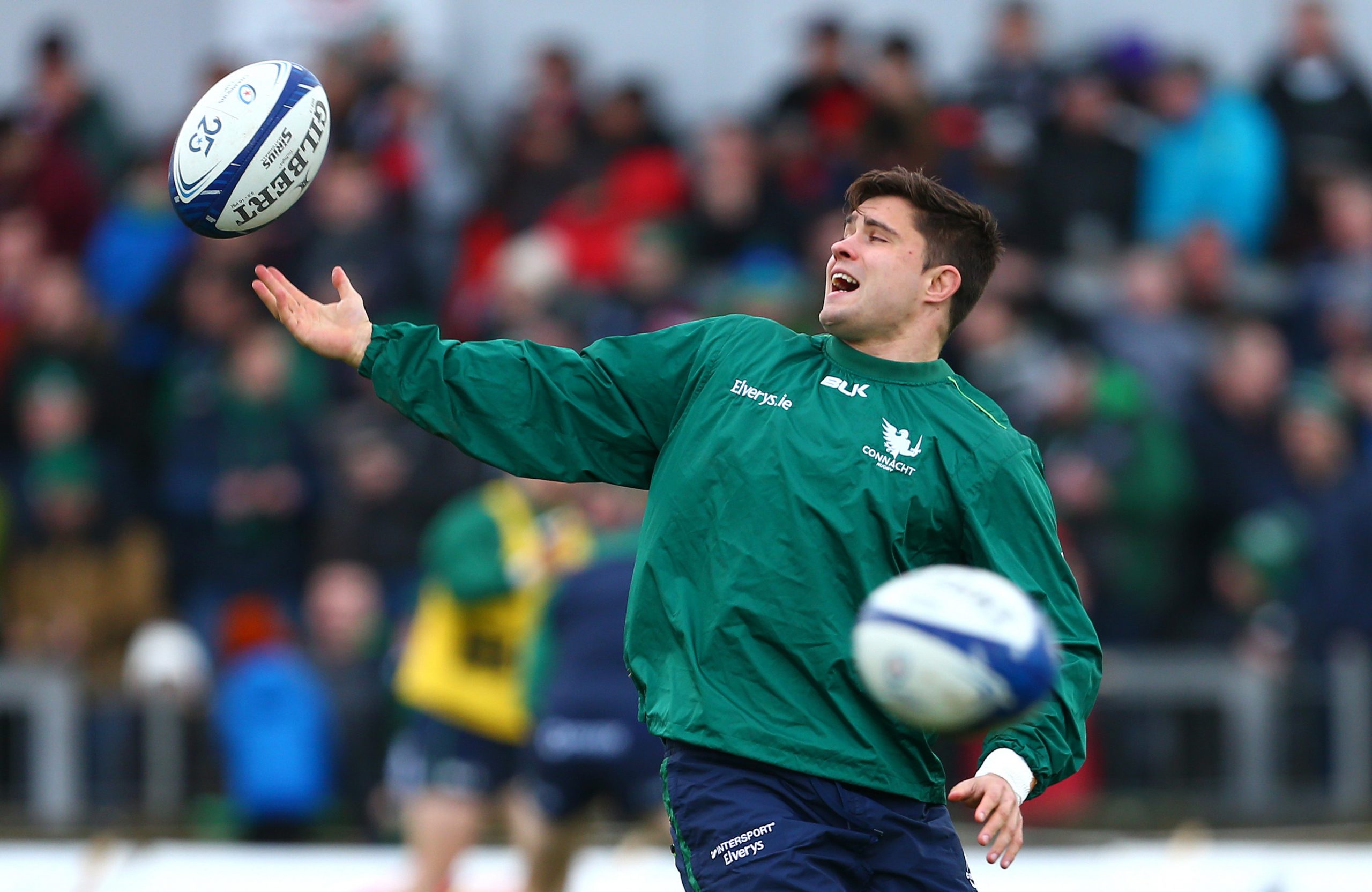 Carty captains the side at out-half while there’s a start for Caolin Blade after an impressive cameo off the bench last week. The centres and back three are unchanged so Tom Daly partners Sammy Arnold, while full-back John Porch has wingers Alex Wootton and Peter Sullivan for company.

“This block was seen as crucial in terms of where we may end up at the end of the season. As such, we targeted three wins from three games, so we have one more hurdle to jump in order to achieve that goal.

There’s no doubt this will be a difficult challenge away to a strong Edinburgh side, but we can take a lot of confidence from our last two outings, not only from the results, but more importantly the manner in which we achieved our victories.”