Garda subjected to shocking attack was a former Roscommon footballer 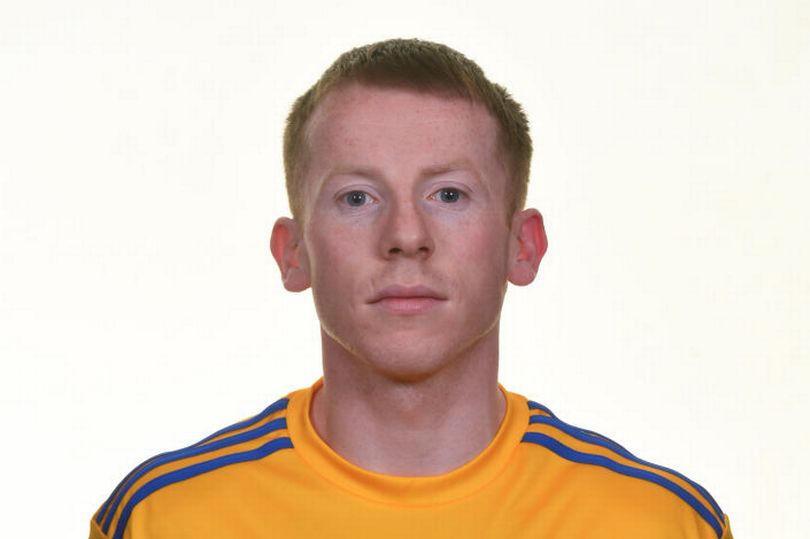 Garda Padraig Scott was the victim of a savage attack in Cavan.

The 29-year-old Garda had a gun pointed at him and was assaulted and doused in petrol.

The Tulsk native,  who has played intercounty football for Roscommon was beaten around the head in the attack close to Loughan House open prison at Blacklion.

He was so disorientated he could not tell colleagues where he was when he raised the alarm. They used a special tracing facility on his garda to find him down an isolated roadway.

He was taken to hospital in Sligo after his colleagues rescued him at around 2am yesterday. He was understood to have been discharged last night and is recovering at home.

Gardai are still trying to establish a motive for the assault.