Connacht rivals Galway and Mayo will look to get their LIDL NFL Division 1A Round 2 fixture played at the second attempt on Sunday.

This game was one of five games across the four Divisions to fall foul of weather conditions last weekend.

The re-fixture now takes on added significance as victory for Mayo would send them through to the semi-finals. 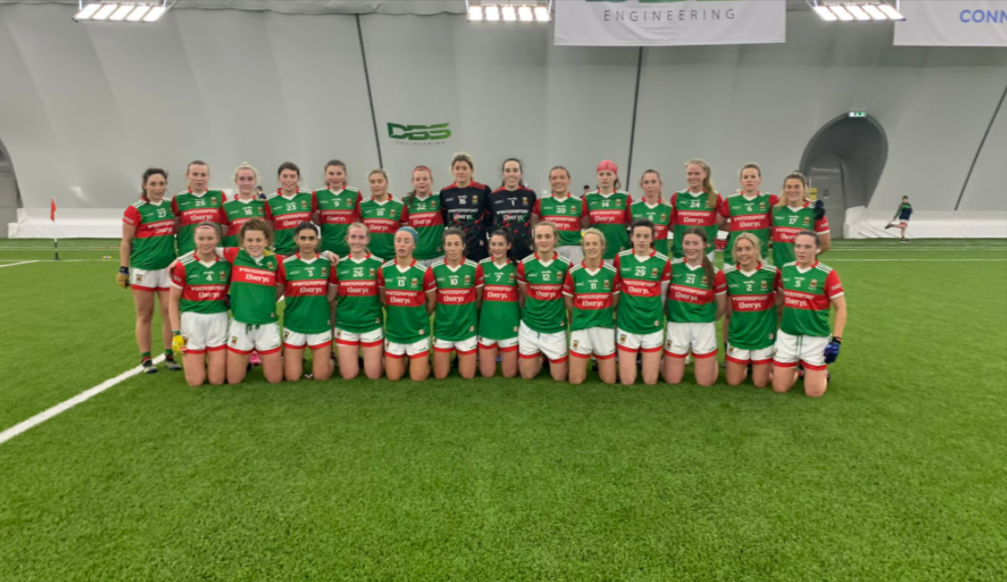 With this fixture rained off last weekend, Donegal took the chance to cement top spot with victory over Westmeath.

That now leaves the Division 1A table in a position where victory for Mayo at Tuam Stadium (2pm) would see them join Donegal in the top-flight semi-finals.

A win for Galway, however, would put the cat among the pigeons and leave the pool delicately poised ahead of the final round of games.

Galway lost out to Donegal by three points in their opening game, while Mayo enjoyed a big win over Westmeath.

There’s plenty riding on this one as Galway stick with the same team that was named for the postponed fixture, meaning starts for Fabienne Cooney and Linda Booth, with Shauna Brennan and Kate Slevin dropping to the bench.

Mayo are unchanged after the Westmeath game, as the sides prepare for a repeat of the 2021 TG4 All-Ireland Senior Championship quarter-final, which Mayo won by four points.