Tiernan performed in the TF Royal Theatre in Castlebar, two nights back-to-back, over a fortnight ago (Friday and Saturday, February 11-12). He said there was over 2,000 people there in attendance on both nights and that it was great to hear a packed-out venue again. 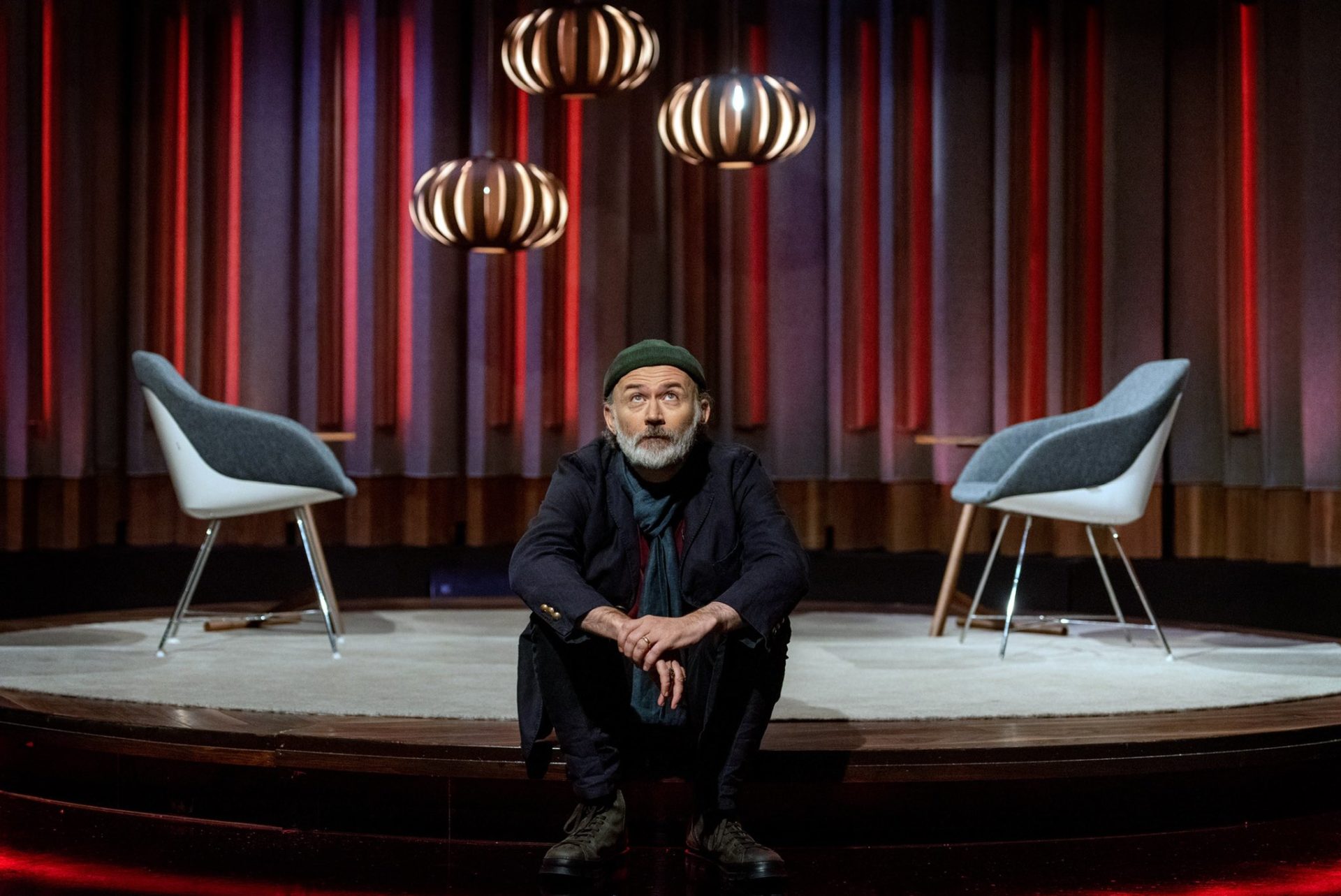 Famous comedian and chat show host Tommy Tiernan paid tribute to the TF Royal Theatre in Castlebar, calling it one of the “iconic venues in the West of Ireland”

He paid tribute to the venue, which he believes is the most iconic West of Ireland venues.

“It was amazing. The Traveller’s Friend would be one of the iconic West of Ireland live venues. It would have been in Pat Jennings’ family for at least two generations and I would have had some amazing nights there down through the years. I saw The Saw Doctors, The Waterboys, Charlie Pride,” Tiernan said.

Knockmore native Laurita Blewitt said she saw Paolo Nutini there once upon a time.

“After the two years of cobwebs and dust and no heating on the seats just waiting for arses to plomp down and the stage just waiting for lights and electricity and the performer’s energy. It was great to be back and the place was looking fantastic. There was 2,000 there each night and when 2,000 people give a roar in a place like that, it’s kind of like clearing your throat. Everyone is just mad for road again,” Tiernan revealed.

Well presented three bed bungalow is in a convenient location