Mayo camogie team get their season underway this weekend 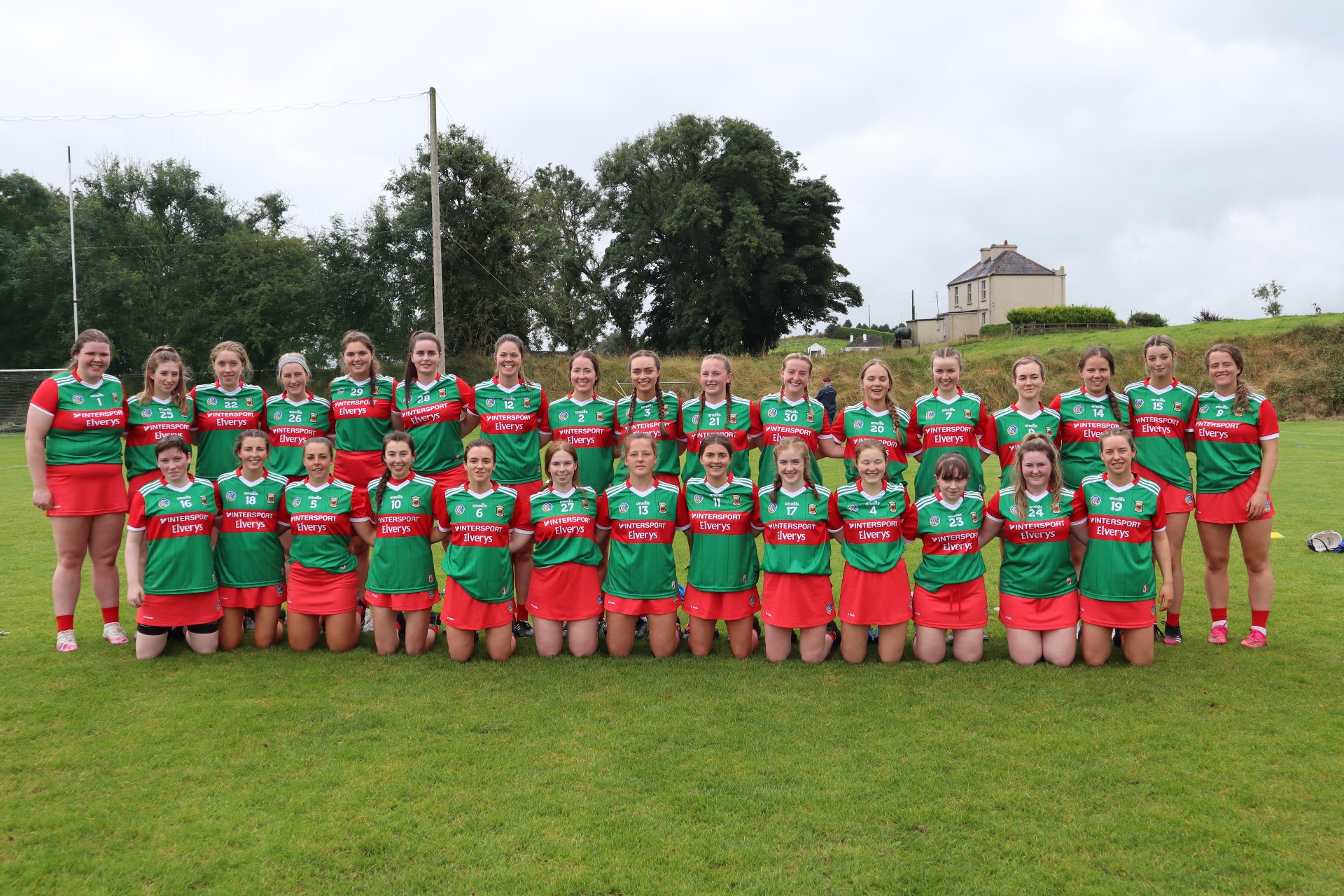 The Mayo junior camogie squad make the journey to Louth tomorrow to begin their Littlewoods Ireland League campaign. The match will take place in the Centre of Excellence in Darver.

Mayo are very familiar with most of the opposition in this year’s Division 4 of the league as they faced most of them in the Nancy Murray Cup last year. They are expecting tough matches from all and it should make for an exciting spring full of fixtures.

Throw-in is at 2.30pm and Kevin Reihill of Westmeath will officiate the game.

The full starting team and squad is below: