Line-up confirmed for new music festival in the west

The line-up for the west’s newest music festival, which will take place at Clonalis House, Castlerea on September 24 and 25, has been unveiled. 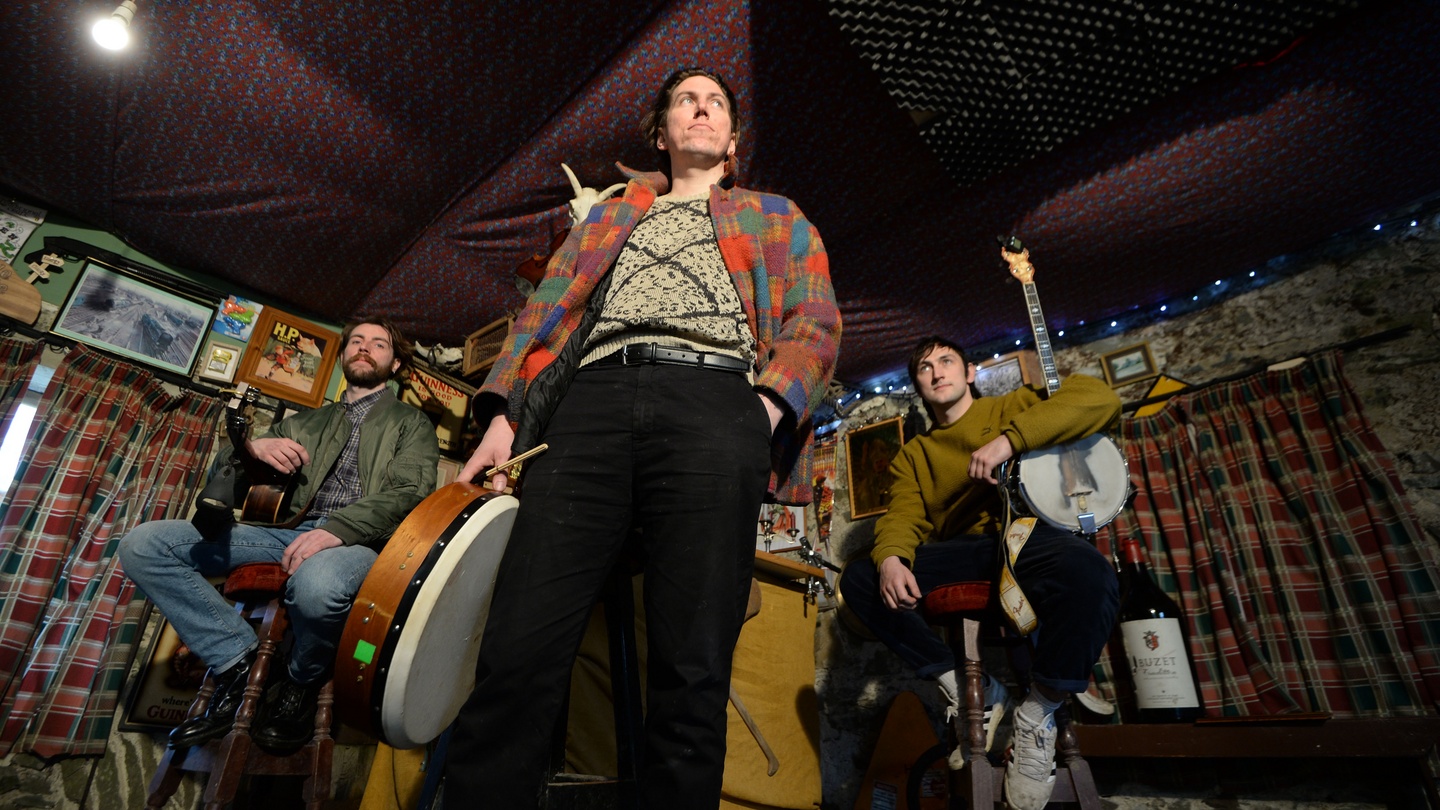 The Zutons, Villagers, John Grant, Orla Gartland and Cathy Davey are among the headline acts at the inaugural Night and Day Festival.

The line-up was announced at a launch at The Workman’s Club in Dublin on Thursday.

Night and Day takes place on the autumn equinox, a time of equal periods of night and day, across three tented stages.

Acts to appear on the Sol stage include A. Smyth, Junior Brother, Maija Sofia, Niwel Tsumba, Sprints, Wood Burning Savages, Jealous of the birds, The Zen Arcade, Jester and Arlene.

The Luna stage will begin with political debate, a “big interview” on each day as well as performances from R. Kitt, Neil Flynn, Niki K, Houseplants, AE Mak and Colin Perkins.

There will also be a full programme of family-friendly events, including workshops with ancient musical instruments, storytelling with experts from the Rathcroghan Visitor Centre and interactive music performances by Ceol Connected.

The festival is a strictly over-20s event, but U-12s can enter for free when accompanied by an adult.

Tickets are limited and will go on sale on March 11.