Bernard is playing in The Royal Theatre in Castlebar Saturday February 26 at 9pm.

With over 100,000 online followers, Bernard has taken the internet by storm with his videos the Polish/Irish Barman, the Irish Listening Test and his hugely popular character’s the Local Gossip & Nephew. With over 10 million online views, the young, energetic, crafty Kerryman has performed at the Electric Picnic and supported Jason Byrne, Après Match and Tommy Tiernan. His solo show has sold out the INEC in Killarney, Vicar Street and the Cork Opera House. 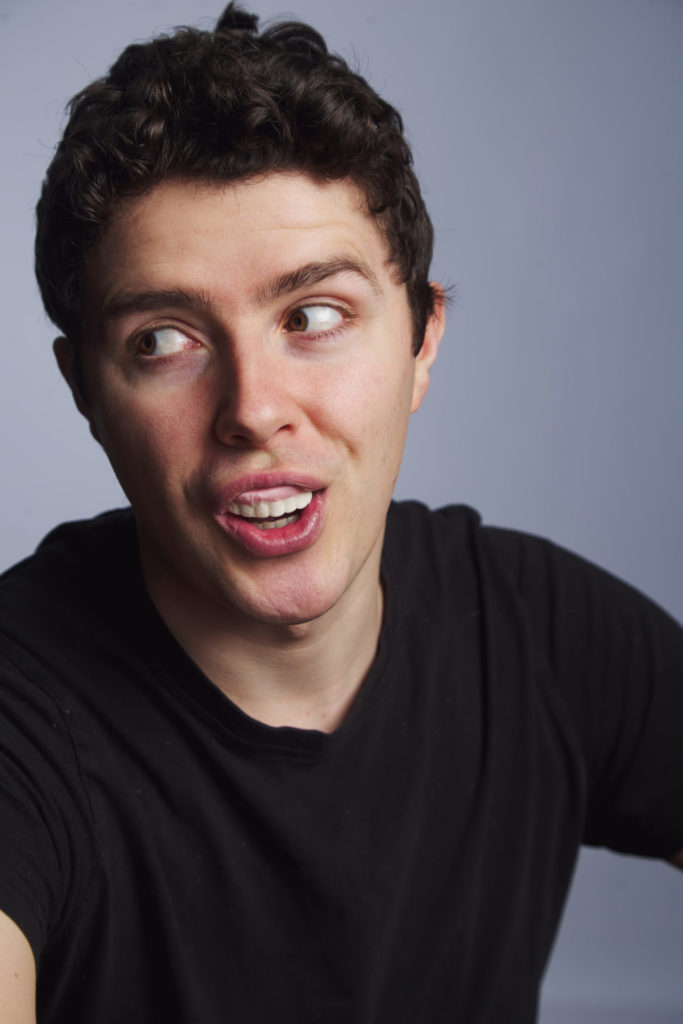 This is Bernard’s first tour since the Covid-19 pandemic, so he is looking forward to it to getting back on the road.

“The date that I’m playing is actually nearly two years to the day that I was in Castlebar for a show. I can’t wait to get back in action.

“With the pandemic I put my focus online and to building an audience there. I was also looking at different ways of bringing income was really challenging. It gave me an opportunity to think differently for two years,” Bernard told the Western People.

“I had a great night with the Castlebar Comedy Club years, it’s run by Danny O’Brien, and the night I did it a lot of the Mayo senior footballers were there on the night – Aidan O’Shea, Robbie Hennelly and Donal Vaughan were in the audience and I was chatting with them after and we had good craic. Anywhere up the western seaboard are always good for a laugh!”

Tickets for Bernard’s show on Saturday, February 26 are on-sale now and you can purchase them here.