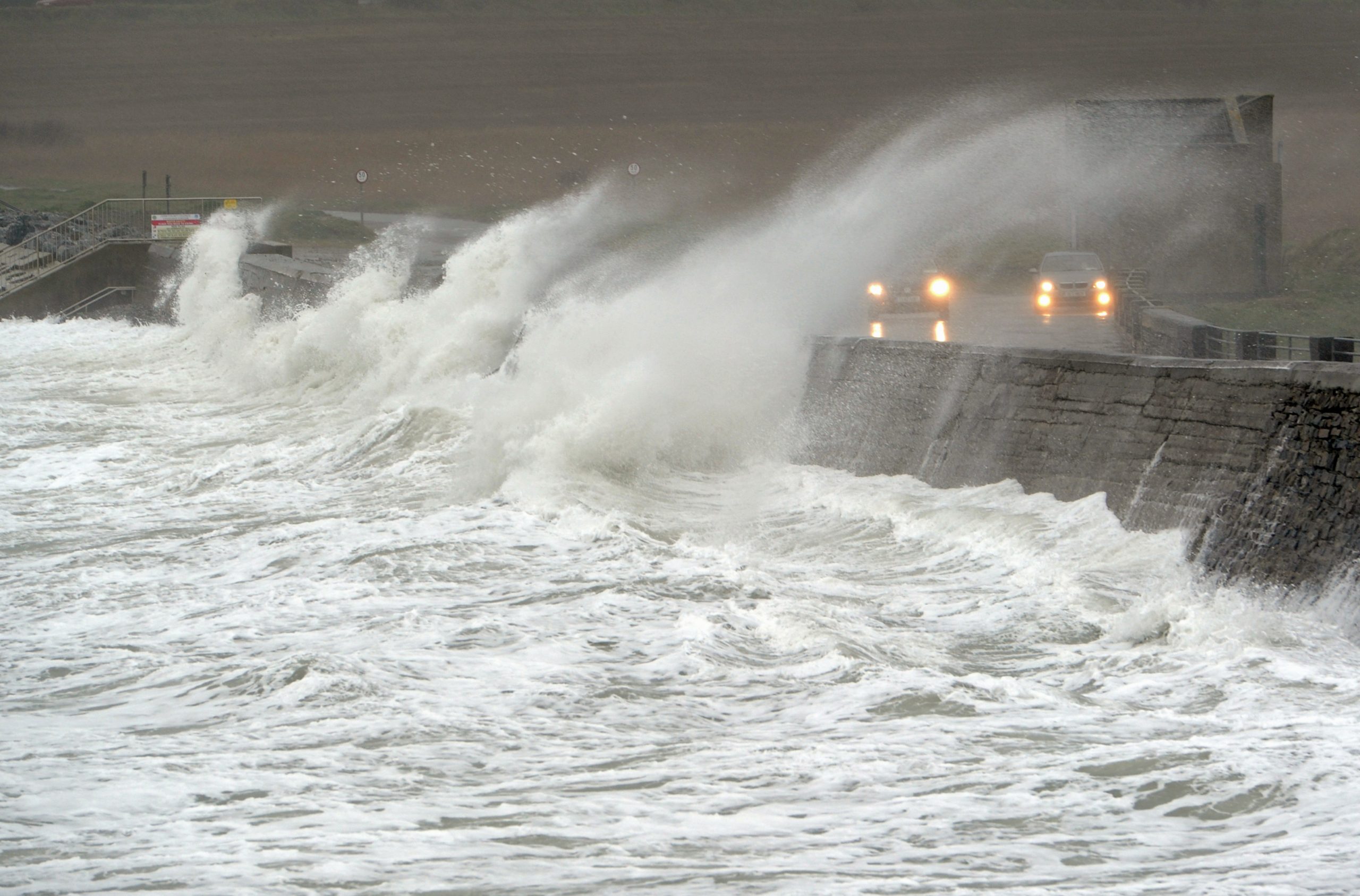 Eireann has issued two separate weather warning as strong winds caused by Storm Dudley are set to hit on Wednesday.

An orange wind warning has been issued for Donegal, with a yellow wind warning in place for Mayo, Galway, and Clare.

“A combination of high tide and strong winds will lead to some coastal flooding” they added.

The warning are in place from midday on Wednesday, with updates expected on Tuesday morning.

Following Storm Dudley, another storm is expected to bring unsettled conditions to Ireland later this week.

According to Met Éireann, Storm Eunice “looks likely to track up over Ireland later on Thursday night and during Friday, bringing with it the potential for some severe winds countrywide. It also has the potential to bring falls of snow”.