The Connacht Distillery, producer of Irish whiskey and innovative Irish spirits, today announced the appointment of Ryan Friesen as its new Head Distiller.

Collaborating closely with Master Distiller Robert Cassell, Ryan will be responsible for the production process from brewing to distillation, maintaining the award-winning quality of distillates.

He will also lead future innovation across spirits categories, with a focus on whiskey, at the Ballina, Co. Mayo based distillery, which has developed an exciting portfolio of brands including Conncullin Irish Gin, Straw Boys Irish Vodka and Connacht Single Malt Batch 1 Irish Whiskey – the first whiskey to be distilled in Mayo in over 150 years.

A native of Indiana, Ryan has moved to Co. Mayo from California where he was the founding distiller of Blinking Owl distillery, the first in California since Prohibition. There, he created and released a number of spirits including two bourbons, a rye whiskey, and other aged and unaged products.

Ryan was also the Vice-President of the California Artisanal Distillers Guild, which advocates for craft distillers in the state and creates legislation for the industry.

Commenting on his appointment, Ryan said: “I’m thrilled to be joining the team at Connacht Distillery and to have the opportunity to develop my craft. When you want to learn from the best, you need to go to the best, which is why I chose to leave California and move to Ballina. With the country’s craft spirits movement in full swing, there’s never been a better time to be a distiller in Ireland. I’m very excited for what’s in store at Connacht Distillery.” 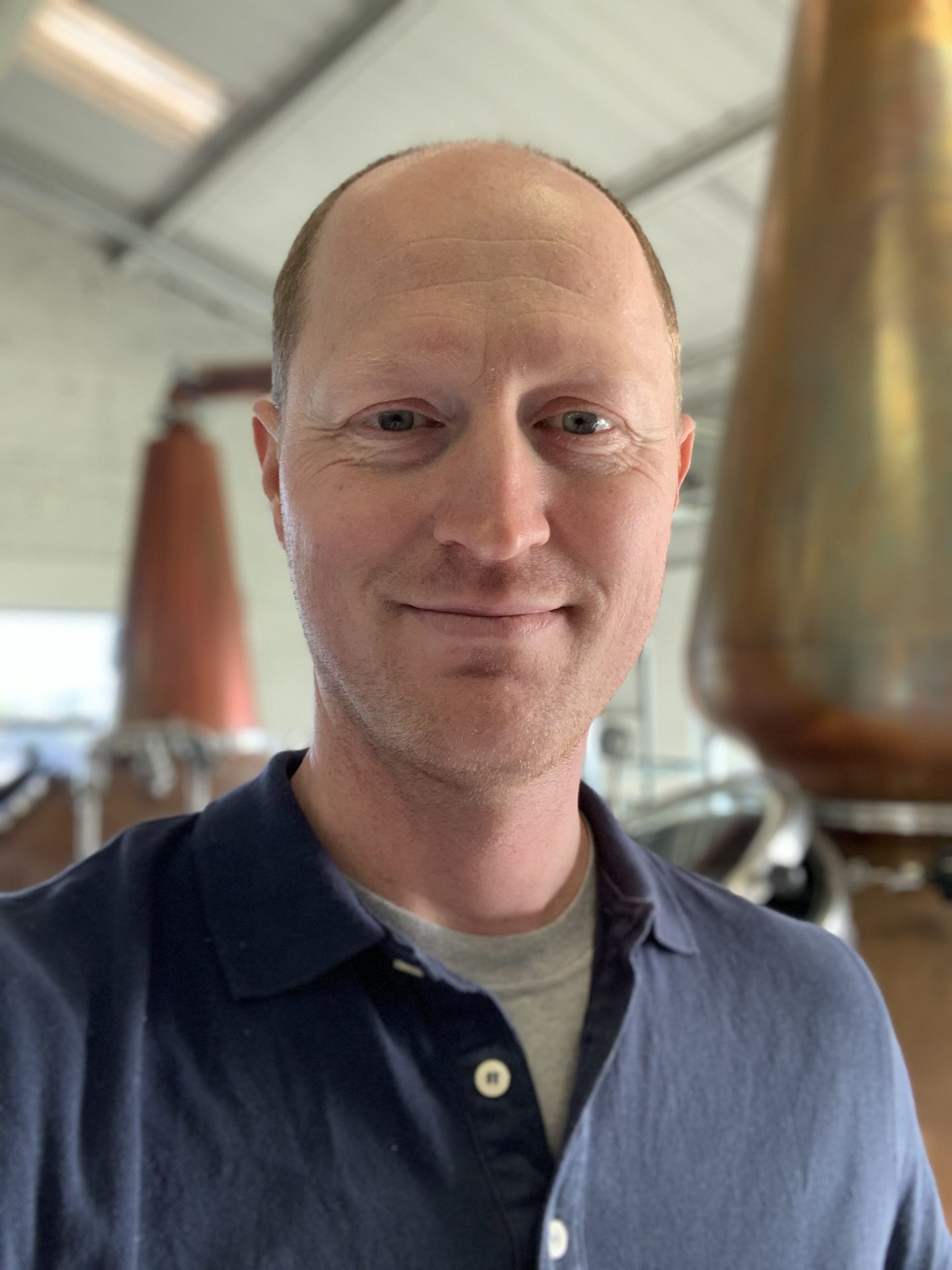 Welcoming the appointment, Killian O’Sullivan, Commercial Director at Connacht Distillery, said: “I am delighted to welcome Ryan as our new Head Distiller. Coming to Ballina with his international experience and exceptional skillset, we have no doubt that Ryan will play a big role in the exciting new chapters at Connacht Distillery as we continue to grow and expand into new markets and develop exciting new whiskies.”