Trolley numbers are dangerously ‘out of control’

Trolley figures have been described as dangerous and “out of control.”

This morning, there are a total of 603 patients waiting on trolleys in the county’s hospitals. High trolley numbers are being reported across the West.

The Irish Nurses and Midwives Organisation (INMO) said urgent action needs to be taken to address the “out of control” issue.

The group is calling for the Emergency Department Taskforce to be convened and for emergency measures to be deployed in the worst hit areas.

INMO General Secretary, Phil Ní Sheaghdha, said it is inexcusable that the trolley figures have returned to pre-pandemic levels when Covid-19 remains a very real feature in hospitals.

“We cannot allow the health service to revert to form and allow pre-Covid levels of overcrowding to become the norm once again in our hospitals,” said Ms Ní Sheaghdha.

“Patients and nursing staff deserve better. If non-emergency services need to be curtailed in order to allow the HSE and hospital groups to get a handle on out of control trolley figures then that must be done.

“It is not acceptable to our members to allow overcrowding become an out of control problem once again.”

She said the INMO has been calling for such action to be taken since the first week of January and now, in the second week of February hospitals are seeing a dangerous number of patients on trolleys. 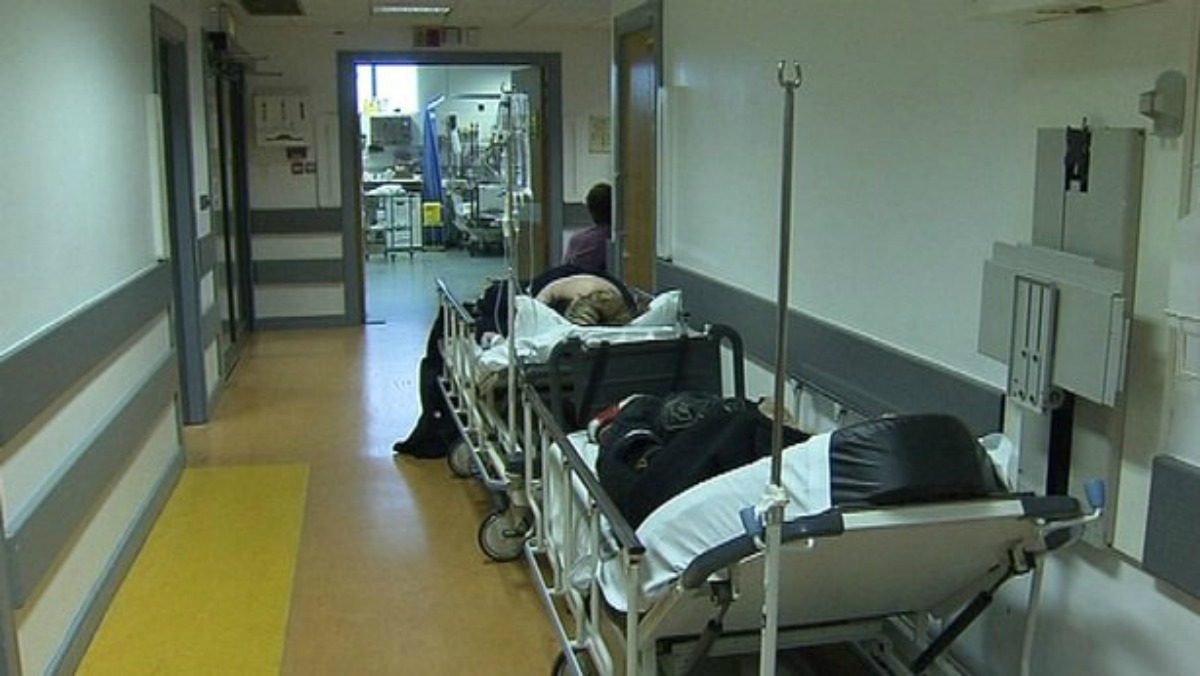