More ambition must be shown in development across Mayo up to and including high-rise complexes in order to address the county’s now chronic housing need.

Ballina Municipal District Cllr Mark Duffy believes there is no reason why high quality high rise accommodation should not be aspired to as part of the solution of the dire lack of housing for sale or rent at present. The Independent councillor took to social media on Saturday, February 5 last to appeal to local vacant property owners to consider regenerating their premises to resolve the accommodation shortage in towns like Ballina where there were was absolutely no accommodation listed for rent over the weekend and Just two of the local authority’s 477 local houses vacant.

Meanwhile, the latest house price index from IPAV, which was published yesterday, Monday February 8, records Mayo, together with Wexford, as having experienced the second highest increase in property prices nationally in the latter six months of 2021. A three bedroom Mayo property went up by 13.04% to an average of €173,334 in that period. There was a 7.14pc increase for 4-bedroom houses and 3.03pc for two-bedroom apartments.

Pat Davitt, Chief Executive of IPAV revealed that agreed prices are exceeding asking prices by a considerable degree at times due to the intense demand and scarcity of supply. Today’s excessive rents mean investing in a home makes more financial sense for those on higher incomes while new hybrid working arrangements are adding to the demand for properties in coastal counties like Mayo.

Cllr Duffy told the Western People that people are frequently being told that they cannot build houses in rural Mayo but there is very little available to buy or rent in urban areas either. The combined scenario is leading to utter stagnation in towns and villages. “The property price increases in Mayo are no surprise when you consider that we are not addressing the issue of supply of housing stock. This is amplifying the cost of rent which is extortionate in some instances,” Cllr Duffy remarked.

He said more incentives are needed to encourage the owners of vacant or derelict properties to regenerate them for accommodation purposes and that penalties should result in cases where owners refuse. In addition planners, developers and the general public should become far more ambitious for towns like Ballina up to and including the provision of high quality and even high rise urban developments with shared work spaces with amenities such as gyms and green spaces.

“I do not see why we should not aspire to that considering we are in such a critical situation. We owe it to the 500 families on the social housing list in Ballina, to the young people who are trying to get ahead, the couples trying to buy their first home and the professionals who want to live and work here and have little hope currently. We have the opportunity to transform and regenerate places like Ballina back into bustling vibrant towns with families living in and being part of a new urban fabric,” he concluded. 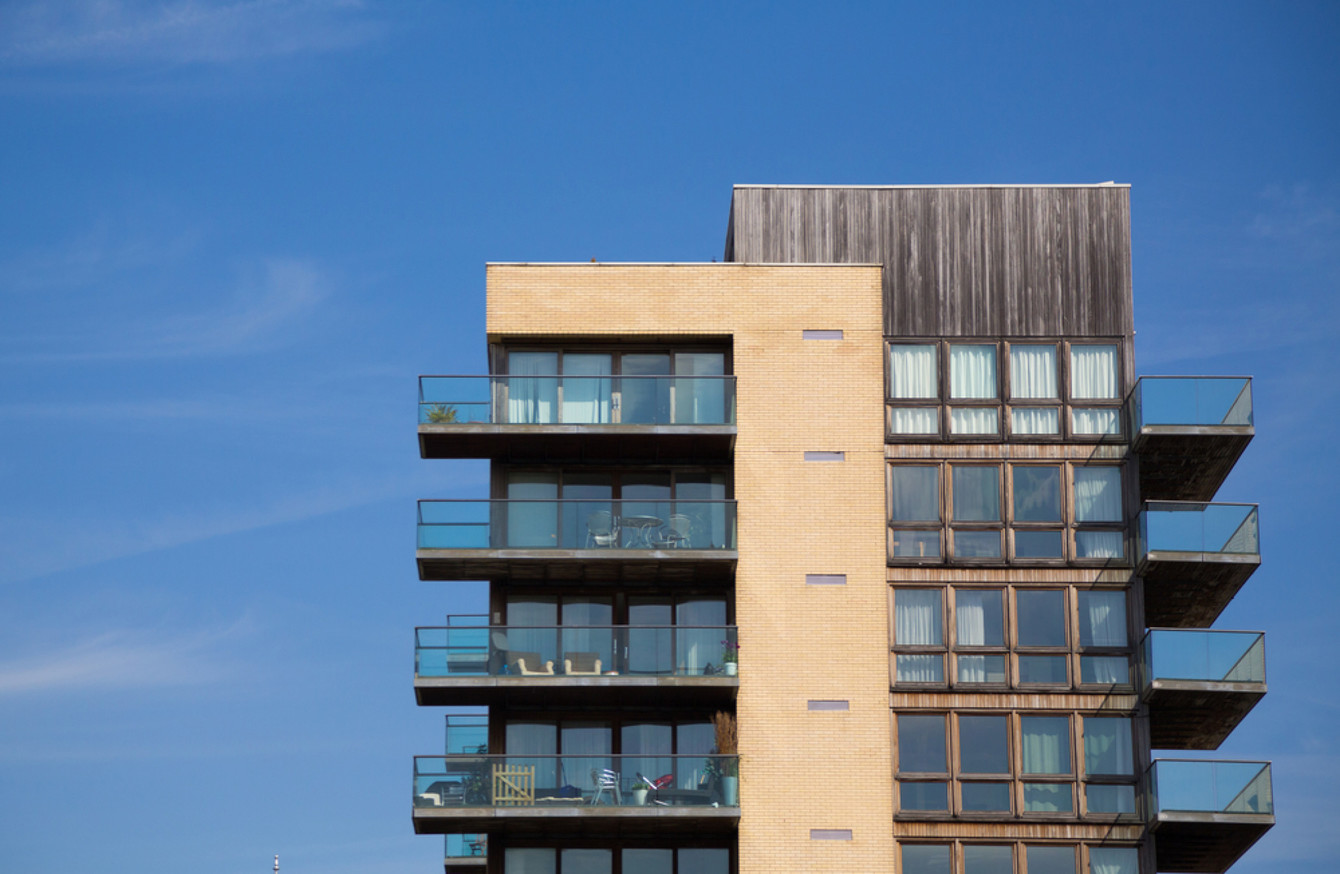