Fergal, who lives in Boyle Co Roscommon and works as a Garda, succeeds Kevin Johnston who guided the club to a sixth consecutive Sligo SFC last year. 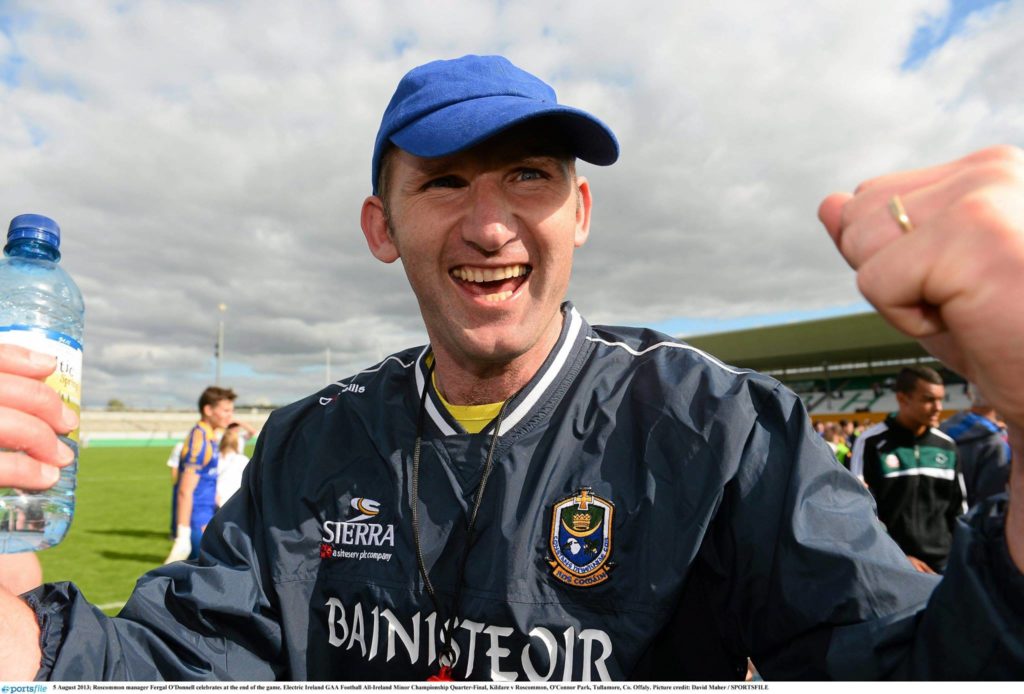 Johnston has since moved on to manage Corofin in Galway.

Fergal O’Donnell guided the Roscommon minors to the All-Ireland title in 2006 and managed the county senior side to a Connacht title four years later.

He subsequently co-managed Roscommon again alongside Kevin McStay, but that partnership ended after one season.

O’Donnell’s appointment as Tourlestrane manager is expected to be formally ratified at the next club meeting.

Sligo man nominated for Footballer of the Week