Heartbreak for a very gutsy Castlebar Mitchels side

It was heartbreak for Castlebar Mitchels’ after they lost 1-6 to 0-7 to Dublin’s St Sylvester’s in the All-Ireland ladies club intermediate football championship final in Duggan Park, Ballinasloe.

They were playing catch-up right from the get-go as there wasn’t even 10 seconds the clock, when Kate Sullivan caught the ball from throw-in and rattled the net. 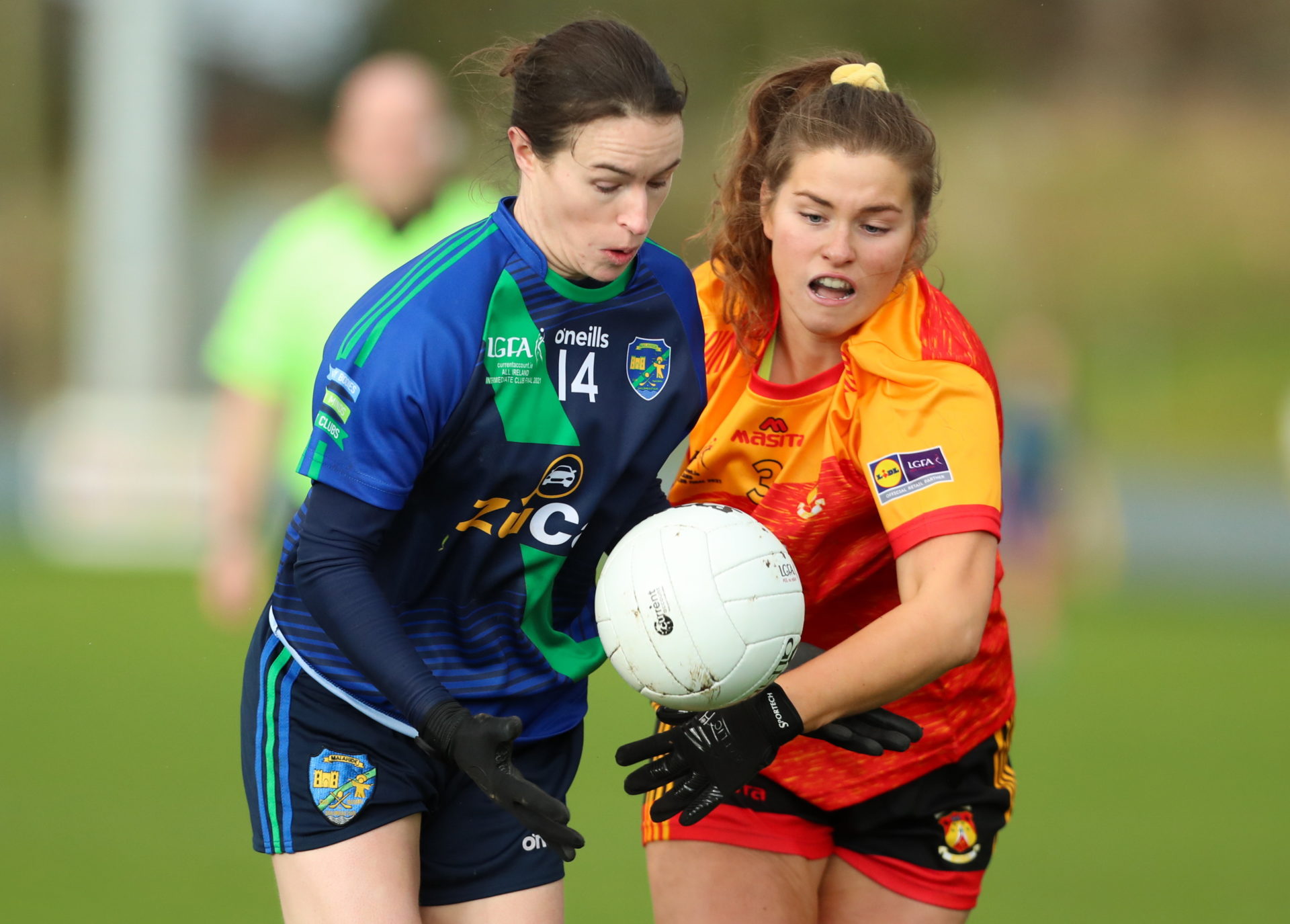 The Mayo champions found themselves 1-3 to 0-0 down against a strong wind after 20 minutes, but they rallied back brilliantly as Gráinne Flynn’s 50th minute free levelled matters at 1-4 to 0-7.

However, the Malahide-based club used all their experience to kick two scores and burn out the clock in the final minutes.

Castlebar can hold their heads high after what was a fantastic year for club.

For a full report, details and reaction from this game, see next Tuesday’s Western People.