Fine Gael councillor Neil Cruise feels that the changes to the junction are not doing enough to tackle problems in the town, and he believes it is “an accident waiting to happen.” 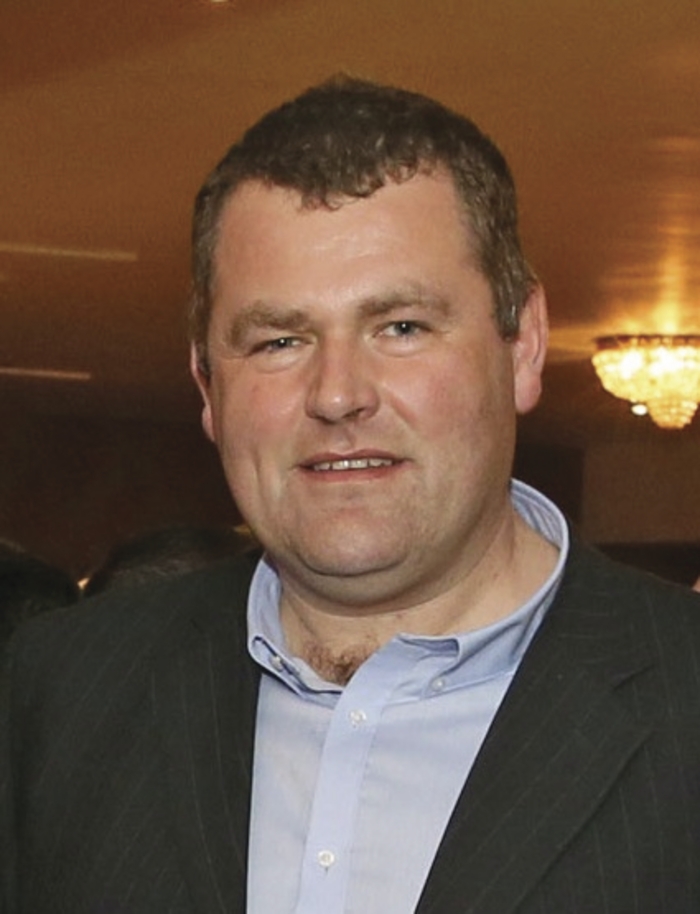 Cllr Cruise says the changes were made to deal with big HGVs coming into the town centre and going down narrow streets which caused them to go up on the curbs of the footpath, damaging them and causing a danger to pedestrians.

“The TII holds the remit over both the N58 and N26 and any changes to the roads have to be approved by them. Recently, they have decided to put in some traffic calming measures at the junction of Upper Main St and the link road (Mother Morrogh-Bernard Road). The civil works were completed last week and they put the line marks in there last Tuesday,” Cllr Cruise told the Western People.

“The reason for the works was to encourage the HGVs that are approaching Foxford from the Castlebar side to use the link road rather than Guiry’s corner. There was a persistent problem there because HGVs that were coming through the town were mounting the footpath.

“So they widened the footpath at Upper Main St and there was islands put in front of Tiernan’s and in front of Joyce’s and there would be a pinch-point pedestrian crossing on that and the carriageway was narrowed.

“The jury is still out on the practical success of the works and I’d be still quite wary of it myself. What seems to be happening is, the traffic going down into Foxford seems to be taking its position and going out over the white line. They seem to be ready to go down the town sooner than they should be.

“So people who are turning off at the link road are getting caught out there. If you’re coming out of that link road, traffic in the main road is going one way so, when you come out there you’re not expecting traffic to come from the right, they’re coming out around the corner rather than stopping and yielding. So there’s a little bit of driver error there too.”

Cllr Cruise feels that having the traffic island at Tiernan’s smaller and the one at Joyce’s bigger would have been more prudent.

He believes the lining is correct but the curbs need to be painted a luminous yellow; more signage, particularly for HGVs coming into the town, and bollards should be around the islands. Cllr Cruise feels that a lot more is needed to be done to make it safer.