Keane has made one change to the team since their 3-7 to 2-7 semi-final victory over Kerry’s Castleisland Desmonds in Páirc Josie Munnelly last time out. Sarah Prendergast replaces Sarah Conlon. Niamh Hughes, Laura Brody and Danielle Caldwell were among the goals that day. 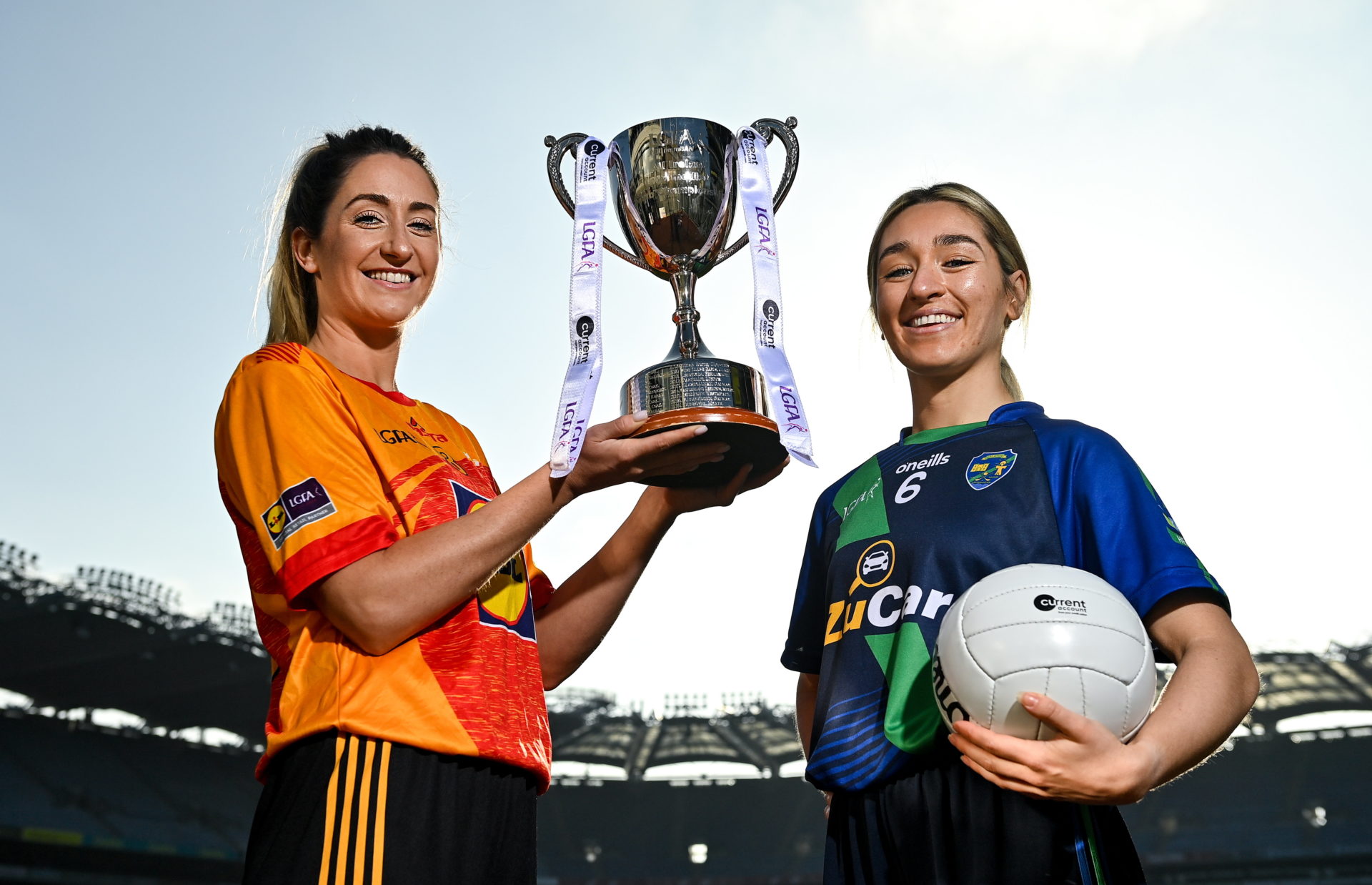 Throw-in time in Duggan Park is at 1.30pm and will be streamed live on the LGFA Facebook page.

Dublin stars Sinéad Aherne, Nicole Owens and Kate Sullivan have been named in an unchanged St Sylvester’s team. The Sky Blue trio are joined in the Syl’s set up by experienced county star Niamh McEvoy, who is named among the substitutes.