A well-known Castlebar man has urged the public not to let their guard down despite the lifting of Covid-19 restrictions as he enters a third month in Mayo University Hospital, where he has been fighting the virus.

Johnny Van Den Oosten’s stay has included ten days in the Castlebar hospital’s intensive care unit, where he said it was touch-and-go whether he would live or not.

Mr Van Den Oosten is well-known around Co Mayo for his efforts in raising funds for charity through cycles, climbing mountains and many other physical tasks. 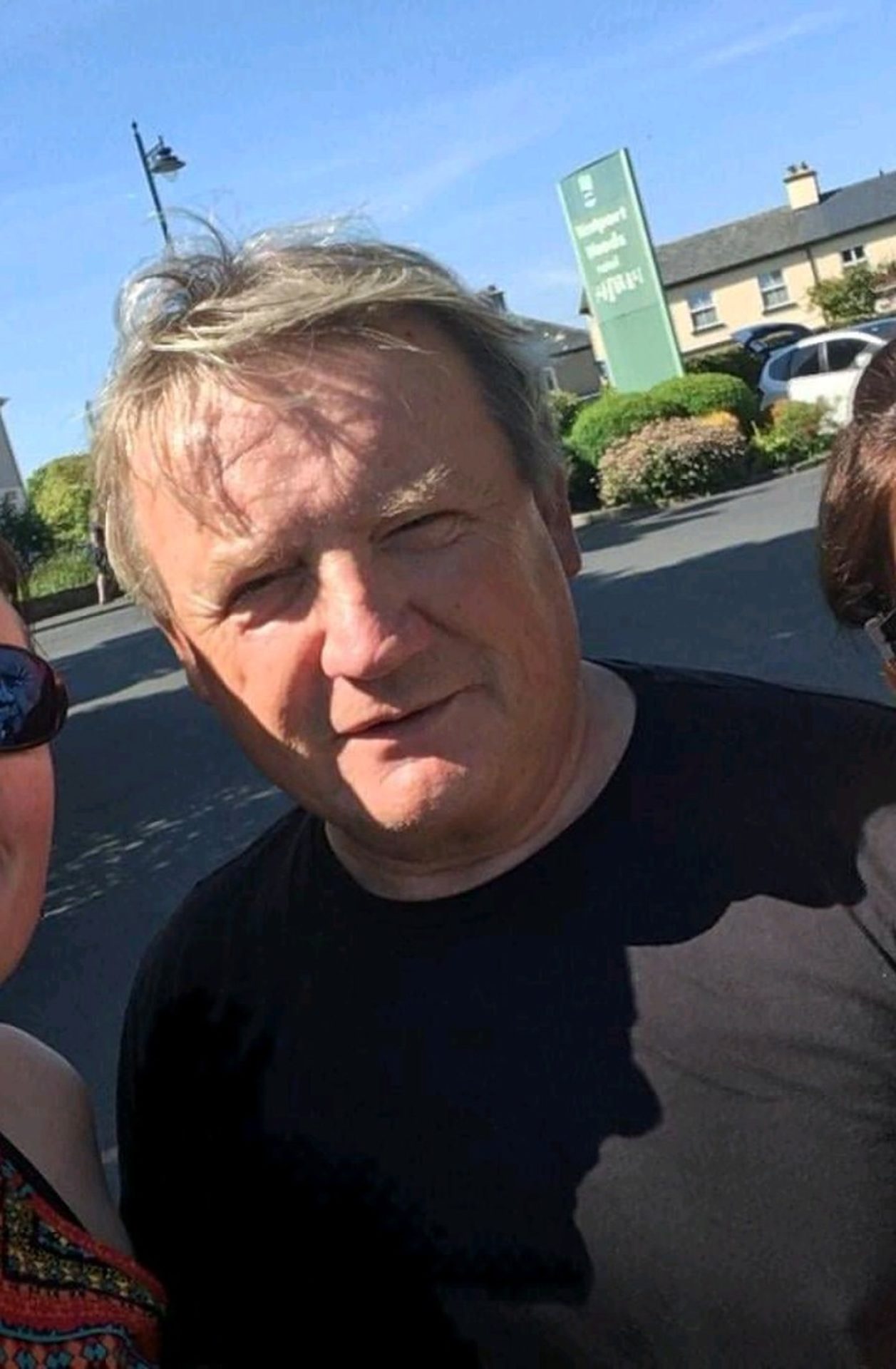 He is proud with the fact that to date, he has cycled the Wild Atlantic Way three times and has raised over €1million for charity. He also worked as a DJ on Midwest and Community Radio Castlebar. However, on December 5 2021, Mr Van Den Oosten contracted the Delta variant of Covid-19 and since then his life has been turned upside-down.

“I isolated from the family, we have a bedroom in our attic and the toilet was downstairs; the first few days I thought it was normal I just started coughing and my appetite went.

“By the third I had started getting the sweats, where I’d be hot and then cold not long after.

“One of the days I went down to the toilet and I hadn’t the energy to get back up the stairs because of my breathing. It was about 4am in the morning and I rang an ambulance,” he told the Western People.

“When they got there, they couldn’t believe how short of breath I was. They told me I should have made contact before this, but they got oxygen into me and they brought me to MUH.

“When I arrived there in the Covid wing, they did tests on me and they realised that my blood oxygen was very low.

“I stayed in Ward C for a few days and I was put on a machine called AIRVO to bring up my oxygen levels.

“I remember waking up in the middle of the night and there was a doctor at the end of my bed. He told me I had to go with them and I thought I was dreaming, I had to ask him twice was it real or a dream. He told me they were bringing me to ICU because I was critical.”

When Mr Van Den Oosten was brought to ICU, his situation began to become stark.

“They told my family that the odds were against me and I may have to be induced into a coma. The first thing they did was cut me open and started putting lines into my legs. I asked the doctor what was going on and he told me that they were putting in the lines for the life support machine. That’s when my world fell apart.

“The doctor said, ‘there is three options here – just fight, if you cannot fight anymore I’ll have to induce you and if the first two don’t work it’s into the hands of God.’ And I fought.”

He spent ten full days in ICU, where he wore a CPAP mask with 100% oxygen going into him from a BiPAP machine. The machine was keeping him alive as his lungs were weakening.

“I thought I was going to leave the hospital in a hearse. My family were called in and one day I saw the priest outside the door with the Bible and a nurse asked me did I want to speak to him and I told them to go away, I just wasn’t able for that.

“There was people around me in the ward who were dying from Covid-19. I remember hearing people outside the door crying because they were saying goodbye to a family member which really shook me. I thought I was next.”

The days past by and while he was unable to walk or go to the toilet unassisted, Mr Van Den Oosten began to make a recovery and was moved out of ICU.

He is slowly on the mend, he had to learn how to walk again, but now he can walk short distances. He is quite literally taking it one step at a time but hopes that he will be allowed to return home soon.

“I just want to thank everyone at MUH. The nurses and doctors were unbelievable and even the domestic staff who clean the toilet and bring you your dinner, they gave me hope and told me to keep fighting. They all saved my life.”

Mr Van Den Oosten has urged people to keep their guards up and be vigilant because two months later, his life has been drastically changed.