The miracle of Mayo… in a North Galway chapel! 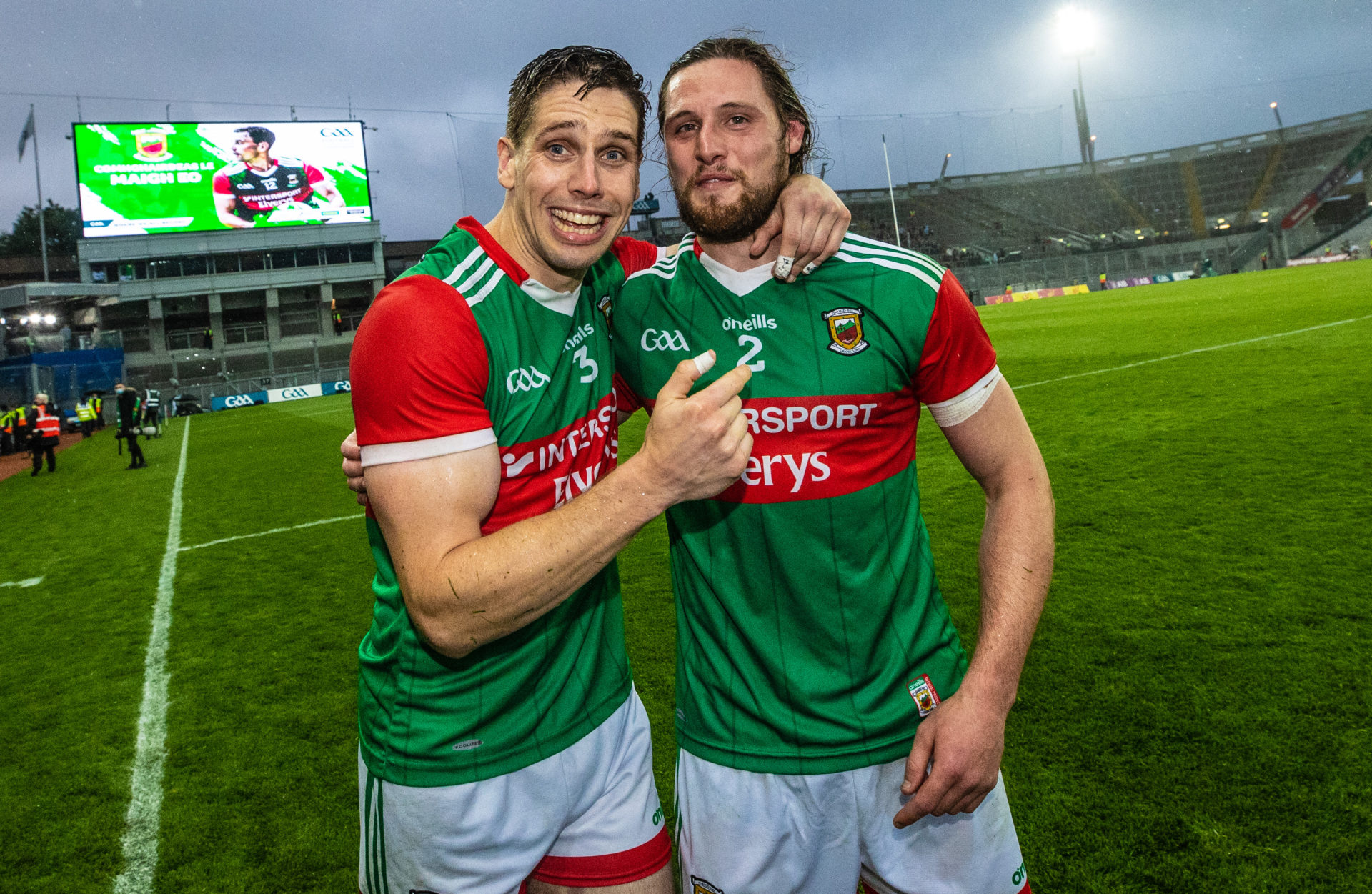 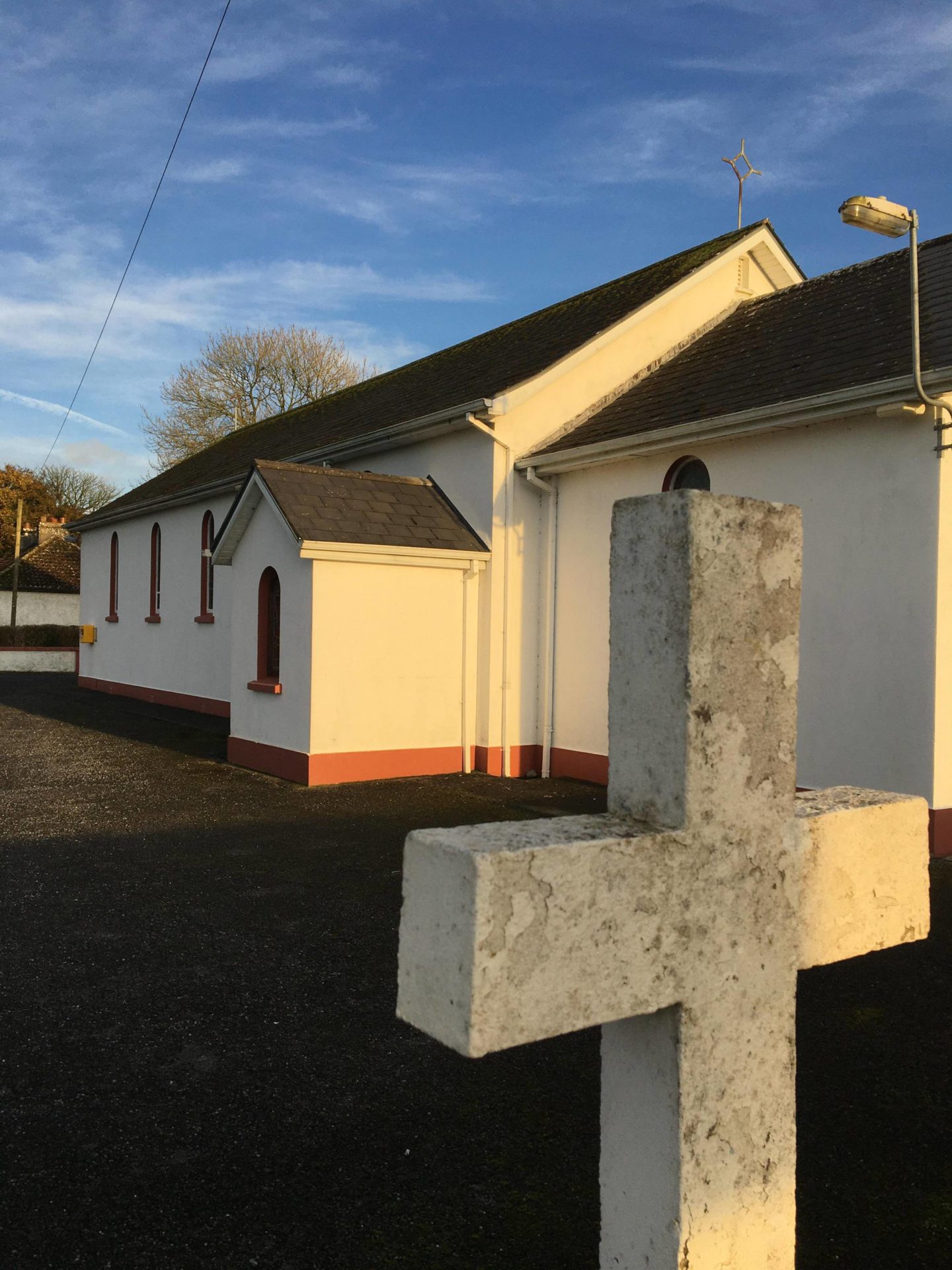 Lavally Church in the heartland of Galway football was an unlikely location for an outpouring of support for the Mayo senior footballers last August.

Perhaps there were a few Mayo people among the crowd. I knew members of one family there whose parents came from Tourmakeady and Kiltimagh but otherwise, my guess is that all others were staunch Galwegians in a Galway football stronghold.
Lavally is a good distance from the Mayo border, it’s on the road towards Kilkerrin-Clonberne, the home area of Galway senior football captain Shane Walsh. Yet, sport was the strong unifying force between the two rival counties that evening.
It took me back to anecdotal evidence that I’ve often heard from oral historians when growing up in my own area of North Galway in Kilconly and Kilbannon in the ‘60s.
Those stories were about men from the area going to Mayo to fight with General Humbert when he ‘routed the Red Coats through old Castlebar’ and established Mayo as the capital of the short-lived Irish Republic, more commonly known as the Republic of Connacht in 1798 with John Moore as President.
According to Wikipedia it was ‘a client state of the French Republic but it theoretically covered the whole island of Ireland’. It also states that the Battle of Castlebar took place on August 27, 1798. We hadn’t Wikipedia, or a map of Ireland full of smiley emojis, to inform us what counties supported Mayo in becoming the capital of the country in 1798, but when Mayo beat Dublin in 2021, a new map of Ireland emerged on social media showing smiley emojis in every county in Ireland, except Dublin, supporting the Men of the West.
So, Mayo caused ripples in 31 of the 32 counties that wet August evening by beating Dublin and changed the location of the football capital of the country, as the county did with the political capital of Ireland in 1798.
Outside the church in Lavally, some of the younger people were paraphrasing lines from the song by Tuam band The Saw Doctors. They were saying stuff such as that Galway didn’t ‘bate’ Mayo this year but fair play to the Mayos for batin’ the Dubs.
Elvis Presley had a number one hit in the summer of ’65, both here and in the UK, with ‘Crying in the Chapel’, but in August 2021, Mayo’s win over Dublin had massgoers not crying but laughing, cheering and clapping in a chapel in Galway. To quote a line from another famous song, it didn’t matter what county you were from that evening, Galway or Mayo, it really was a case of ‘Hurrah for the Men of The West’!