The teamsheets for the Kieran Cawley Fundraising Game have been released and they are jam-packed with stars.

The match, which will be held in the NUI Galway Connacht GAA Air Dome in Bekan this Saturday at 5.30pm, will see players from Crossmolina Deel Rovers, An Garda Síochána, the Irish Prison Service and a Mayo club selection will do battle.

Kieran is a Crossmolina native and he is a Gaelic Football and Rugby referee. He is a Prison Officer by profession with 13 Years service.

In August 2021, he was refereeing a GAA match when he started feeling a pain in his side. He later sought medical attention as the pain was not going away. Initial diagnosis pointed at possible gallstones, however the actuality was much worse.

The pain was being caused by a blood clot in his liver due to cancer. After undergoing multiple scans and procedures and enduring several long agonising weeks awaiting results, Kieran was finally diagnosed with a rare form of cancer called cholangio carcinoma. Cancer of the bile duct, in an advanced stage. This type of cancer is very rare and affects approximately 140 people in Ireland annually and usually in people over the age of 65.

Kieran is married to Marcella and they have a 2 and a half-year-old son Caolán. They have recently moved into their new house which they have built together in Crossmolina, where Kieran is very active in the local community.

His family wants to ensure that Kieran has access to the best of care and they are currently looking into treatment options abroad and have launched the GoFundMe in support. It has raised nearly €223,000 thus far.

It is heartwarming to see the GAA rally around Kieran and his family, and after the teamsheets being released, it is certainly one to whet the appetite.

First up in a selection of the Irish Prison Service and the Crossmolina Deel Rovers selections. The Crossmolina team is made up of a lot of the 2001 All-Ireland club SFC winning team and number 11 wasn’t half bad. The will be managed by Paul Durcan and Tom Jordan respectively. 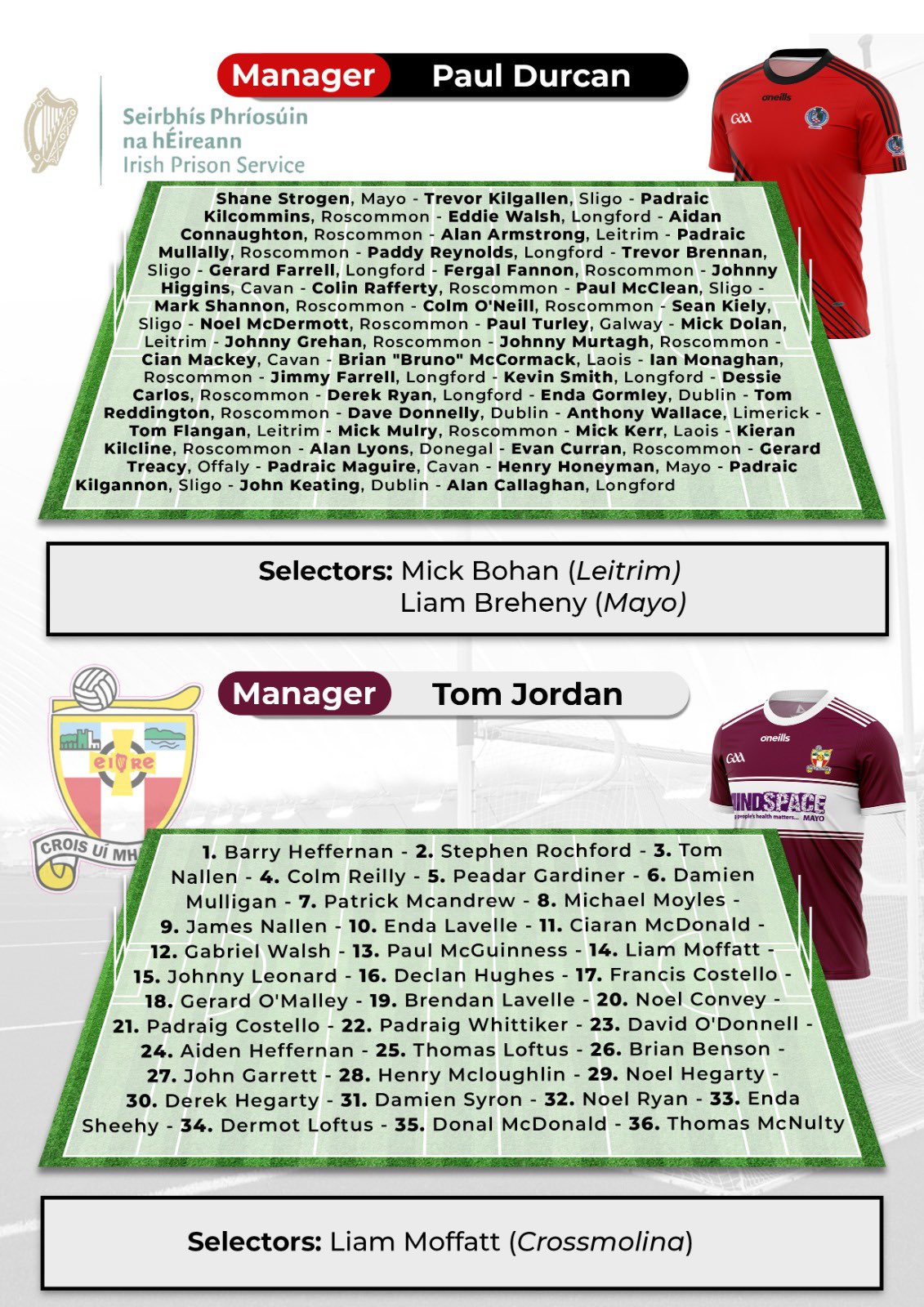 Next up is the selections of An Garda Síochána and Mayo club players team, managed by current Moycullen manager and former Mayo and current Offaly manager John Maughan respectively. 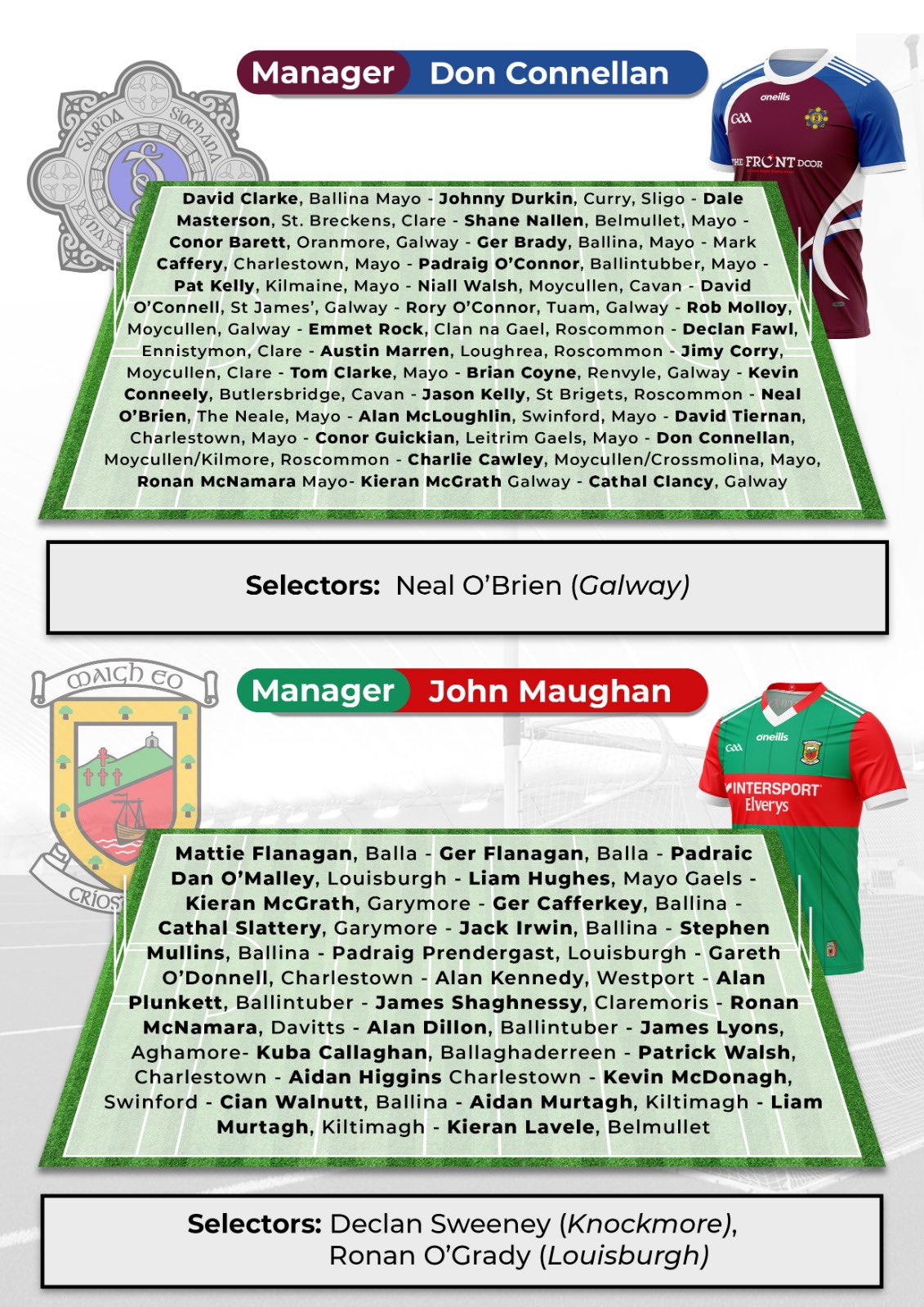 Some serious operators in all four selections and it promises to be an entertaining evening in Bekan on Saturday.

You can donate to Kieran’s GoFundMe here.