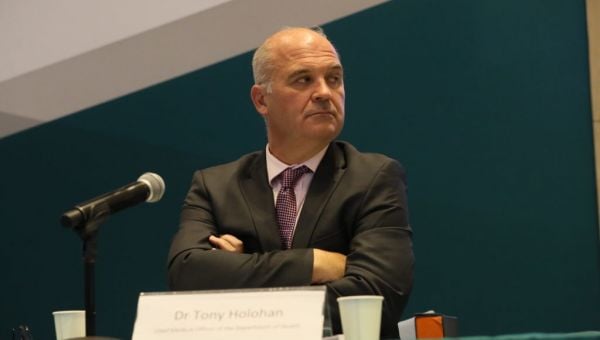 “I hope they (restrictions) all disappear very quickly”, he told Newstalk Breakfast.

It was unlikely that there would be more serious variants of Covid in the future, some variants could be more lethal, but they would not be as transmissible because society was now so heavily vaccinated and infected, he explained.

I do feel the worst is over.

“I do feel the worst is over. I am looking forward to getting back to studying tropical diseases and foreign travel.”

However, Prof McConkey cautioned that the public would have to be careful about which countries to which they plan to travel as some parts of the world were still dangerous.

Prof McConkey also called for an examination of the role of Nphet and how it was structured. There would be another major health threat in the future, it could be in five, 10 or 20 years, so there had to be a plan in place. There had not been a plan in place for Covid.

Issues such as contact tracing needed to be “scaled up” for the future, he added.