The National Lottery is delighted to reveal that the record breaking Lotto jackpot win of €19.06 million on Saturday, January 15 was sold at Laura’s XL store in Castlebar.

There will be celebratory scenes at the Hopkins Road store run by Laura Scriney when lotto officials visit later today. The shop was previously known as ‘The Lucky Lotto Shop’ due to the frequency of lottery wins at the store that was formerly known as Newstand.

Speaking at today’s announcement, shop owner Laura Scriney spoke of the excitement she felt on receiving the news from the National Lottery that her store had now taken on such an historic title.

“The entire county really has been buzzing with chatter about the Lotto jackpot since the weekend with everyone wondering where exactly the winning ticket was sold. When I heard that our store was the lucky location, I was in a complete state of shock. I knew that it was a Castlebar shop but finding out was completely overwhelming! I am only in business since 2019 so this is certainly a big moment for me and my family. Saturday night was such a huge draw and one that’s been the talk of the town for the week now so we are absolutely over the moon to have played a part in this. The winner truly is the luckiest player in Ireland now and we wish them all the very best with their win,” she said.

The National Lottery has confirmed that the Castlebar ticket holder, who has become Ireland’s largest ever Lotto jackpot winner has made contact and arrangements are now being made for their prize to be paid. Spec 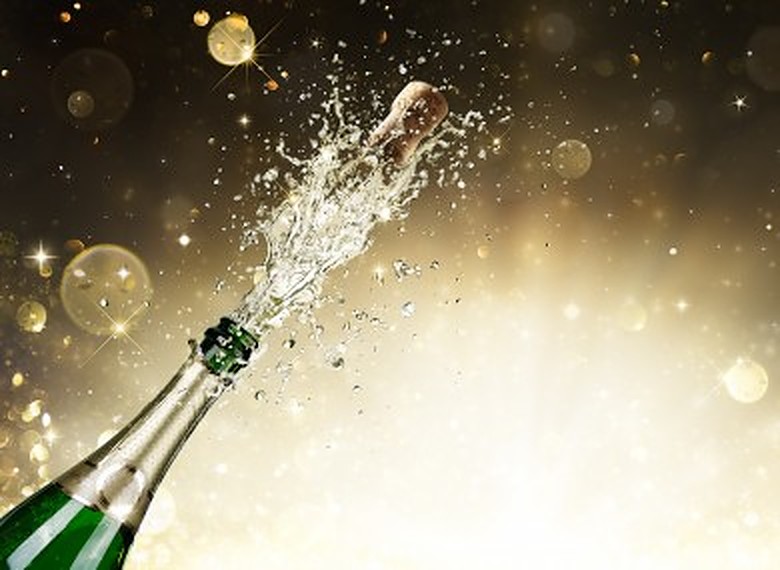 ulation continues as to the identity of the lucky winner.