Claudia Winkleman busier than ever as she marks 50th birthday 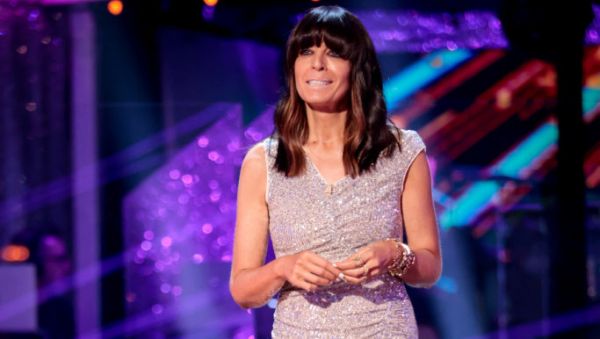 Claudia Winkleman shows no sign of slowing down as she celebrates her 50th birthday.

The presenter, who marks the milestone on Saturday, appears busier than ever with a new BBC Radio 2 show and book alongside her regular duties co-hosting Strictly Come Dancing.

Winkleman, known for her floppy black fringe, took over Graham Norton’s slot on Radio 2 last February after he quit to go to Virgin Radio.

And Quite, a collection of essays about her personal and professional lives, was published the previous October and became a Sunday Times top 10 bestseller.

Last year, she told the Women’s Health Going for Goal podcast she was excited by the prospect of reaching five decades.

Winkleman said she wanted to look like veteran rockers Gene Simmons and Alice Cooper in her old age, adding: “So it’s not like I want to look young and bouncy and fresh.”

The host has been married to film producer Kris Thykier since 2000 and they have three children.

Carol Wright discusses getting cosmetic surgery for her 60th birthday