Lack of investment crippling hospitals in the West 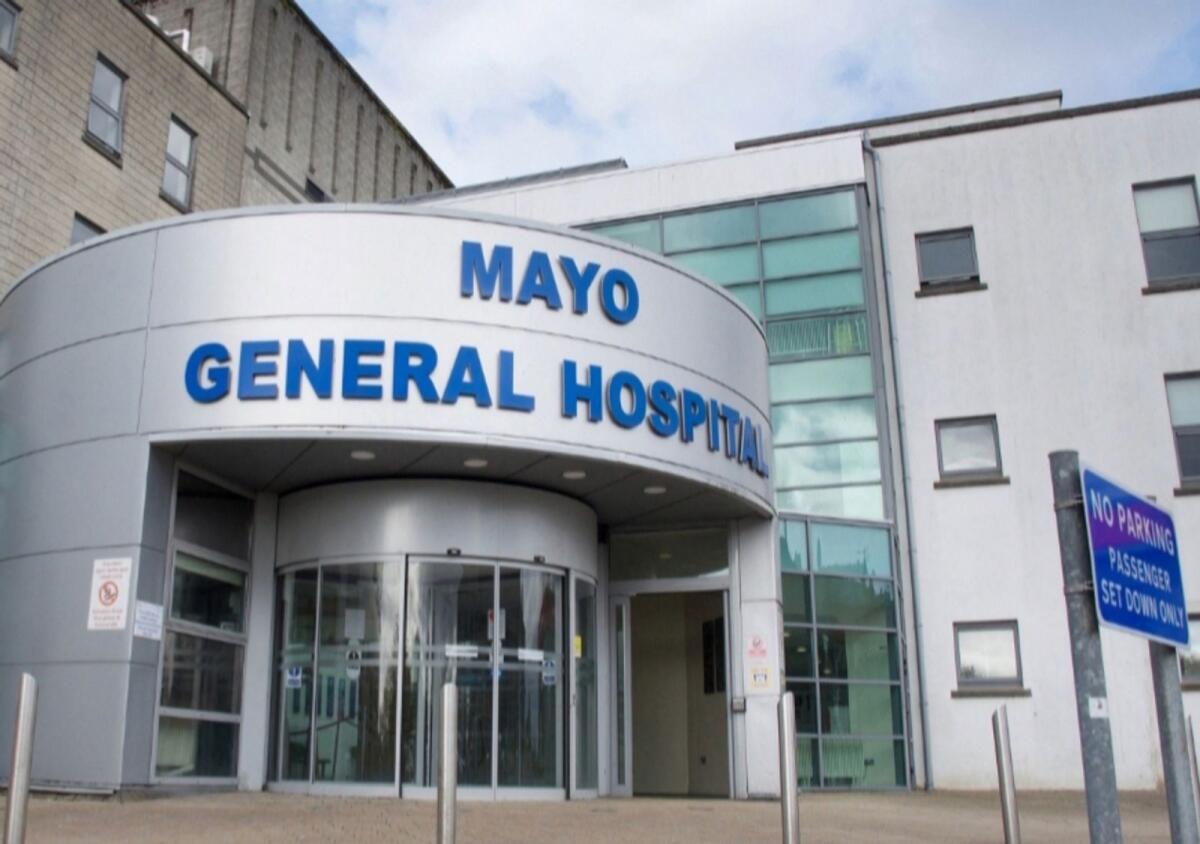 Her comments follow a meeting last week between Sinn Féin TDs for the region, including Deputy Conway-Walsh and the Executive Management team for the hospital group.

“Last week, along with other Sinn Féin TDs for the West and North-West, I met with the executive management team of the Saolta Hospital Group. They have confirmed what we have known for some time here in Mayo that Mayo University Hospital is under severe pressure.

She criticised further delays in the delivery of ICU beds and the lack of investment at MUH.

“We now learn that 20 ICU beds promised by Minister Donnelly to be delivered by the end of December will not be opened until September 2022. There is a major need across all sites for large capital investment, and there are applications in which have not been funded or expedited by Government for much-needed bed capacity.  “It will be into next year before works start on these and likely next winter before the capacity is in place because the Government failed to expedite these projects in the Budget for 2021. This isn’t good enough and patients here in Mayo are paying the price for the Government’s lack of planning and investment,” said Deputy Conway-Walsh.