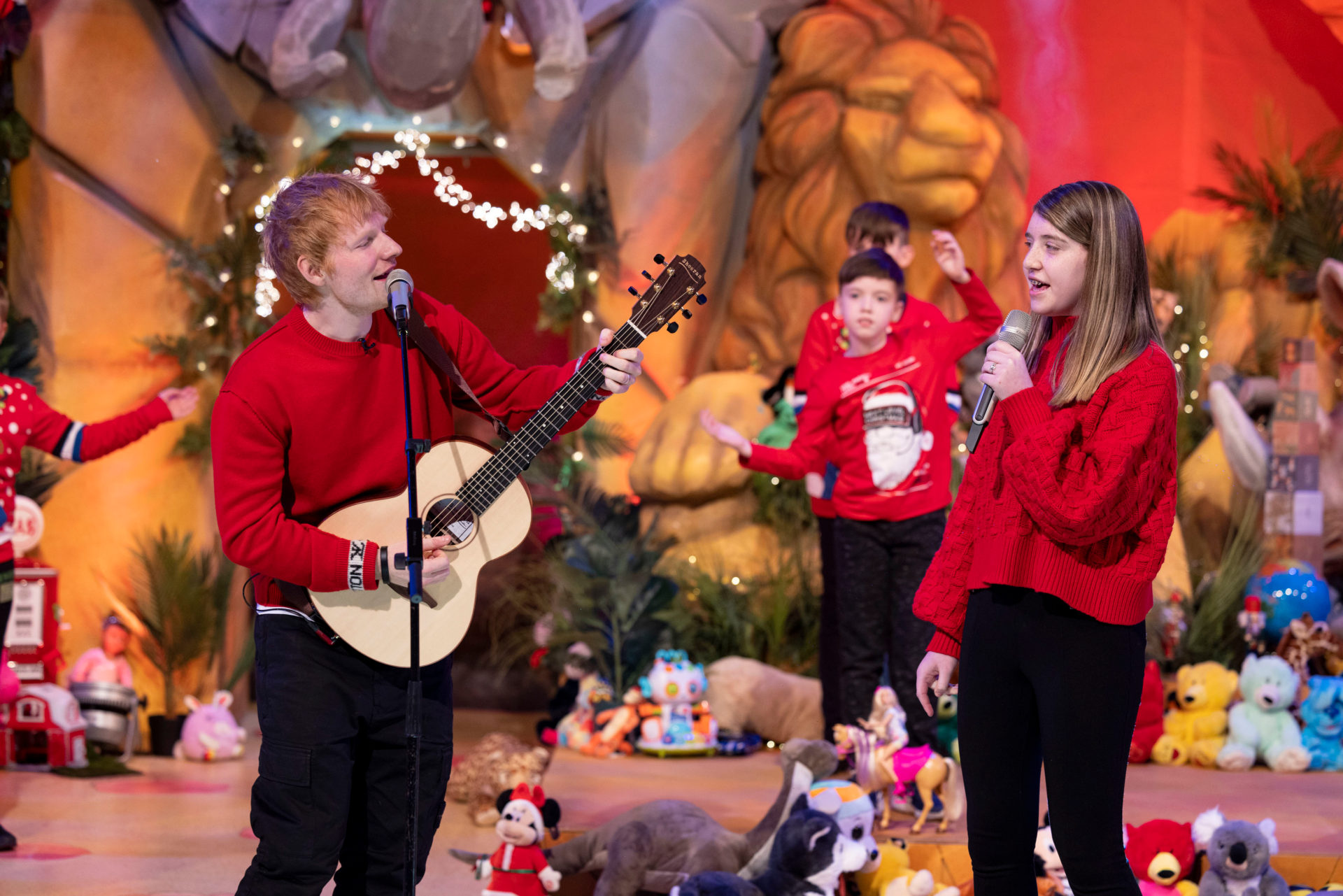 A young Mayo girl’s dreams came true during the Late Late Toy Show on RTE 1 on Friday night as she was joined on stage by one of the world’s biggest pop stars, Ed Sheeran.

Hailey Golden, a second-year student at Balla Secondary School, was performing as the lead vocalist in a choir made up of children who benefited from last year’s Late Late Toy Show appeal.

What the singers didn’t know was that Sheeran was waiting in the wings to join them on stage. He emerged mid-way through the performance and joined in with Hailey and her fellow chorists.

Sheeran paid tribute to Hailey after the performance, describing her vocals as “amazing” and produced one more surprise for the members of the choir by inviting them and their families to one of his Irish gigs next year.