Mayo athletes won on the double following the conclusion of the 2021 Continental Tyres National Adventure Race Series, after a pandemic-enforced hiatus in 2020. 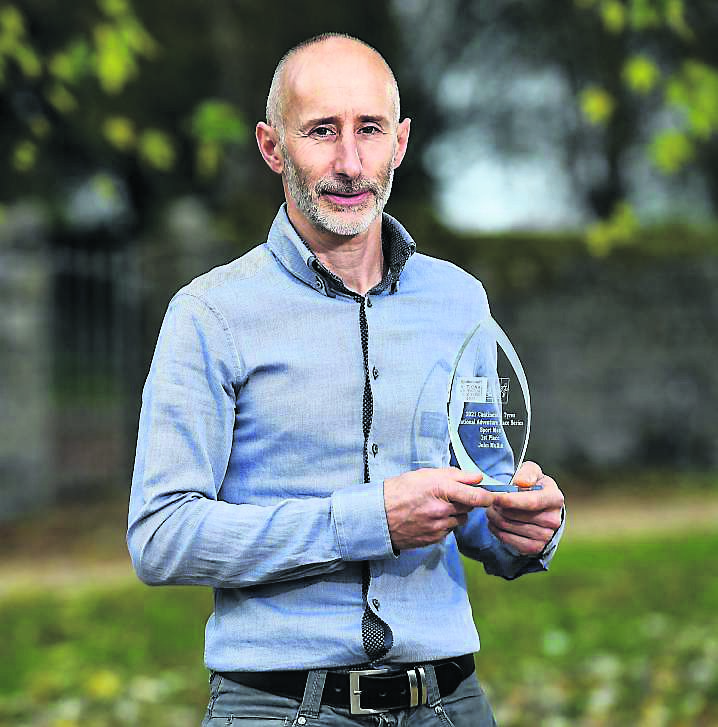 A total of twelve prize winners in both the male and female series were honoured on Friday last, including expert and sport categories. That’s after they emerged on top from five of Ireland’s most challenging adventure races to claim a podium finish in this year’s Series.
John Mullin claimed gold in the Sport category and his fellow Mayo native Darren Quinn took the silver medal in the fiercely demanding – and competitive – Expert Men category, which was won by Dublin’s Sebastien Giraud. Ellen Vitting of Kerry won the 2021 Expert Women category and the Sport was won by Niamh Cleary from Meath.
The popular adventure race series returned in September this year and included two competition categories (expert/sport) for female and male competitors. The top three winners in each category male and female (12 total) each received a mix of fantastic prizes for their efforts including a BestDrive by Continental car tyre voucher, a pair of premium Continental GP5000 road bike tyres and trail shoes with Continental’s rubber soles, ideal for more challenging trail running conditions from Adidas footwear. 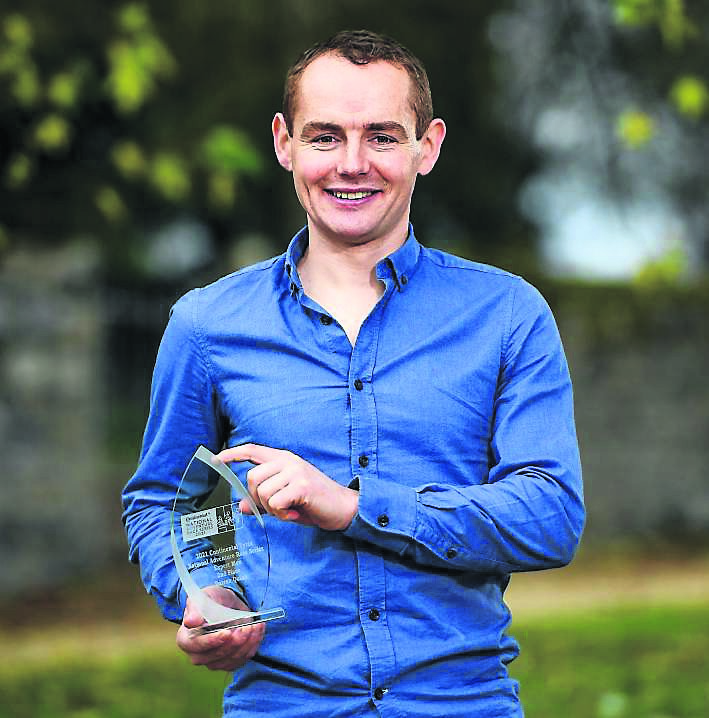