The death has taken place of Fr Pat O’Brien, a native of Claremorris and parish priest of Caherlistrane in Co Galway. 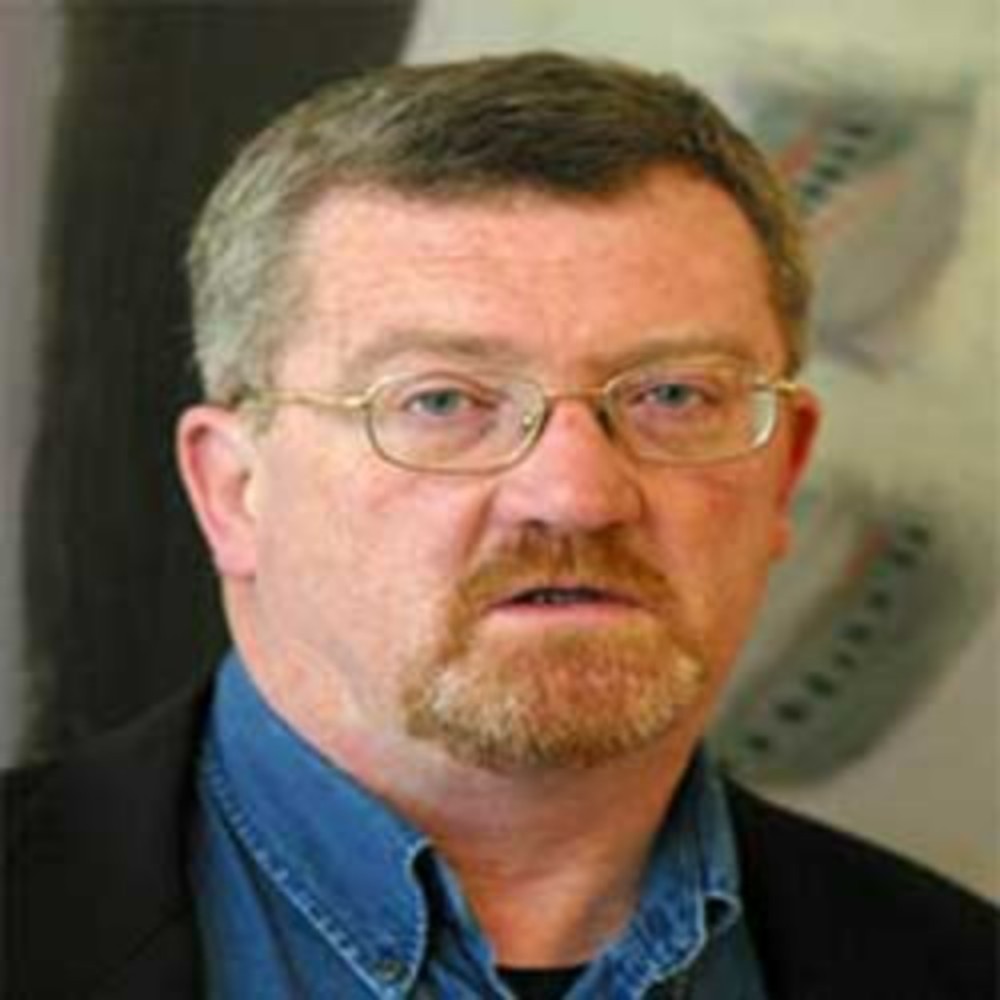 Fr O’Brien was well known as a poet and writer and also as a GAA coach of note.

Ordained by Archbishop Joseph Cunnane in Claremorris Church on June 10, 1979, his first ministry began that July in Clare Island where he spent four years before moving to Skehana parish in Co Galway.

In May 1988 Archbishop Joseph Cassidy launched Fr Pat O’Brien’s book of poetry, ‘A Book of Genisis’ in Galway. He trained the local hurling team and produced drama with the local Macra Na Feirme group which led to both achieving many successes during his time in the parish.

It was there in March 2013, that Fr O’Brien had suffered the ordeal of having four raiders break into his house, tie him to a radiator, ransack his house and flee with a small amount of money. He managed to free himself and raise the alarm but admitted afterwards he was badly shaken by the events.

Predeceased by his parents Jack and Maureen (nee Gilligan) of the Lodge, Claremorris and Balla Road Claremorris, Fr Pat will be sadly missed by his sister Anne Freeley (Ballyhaunis), his brothers John (Longford), Martin (Claremorris) and Finian (Newtownforbes), his brother-in-law Ivan and sisters-in law Carmel, Marguerite and Trish, his nieces and nephews, grandniece, relatives, aunt-in-law Pat Gilligan, Archbishop Michael Neary and priest colleagues and a wide circle of friends.

Fr Pat will repose at St Joseph’s Church in Caherlistrane today (Saturday, November 27) from 3 to 6pm. Funeral Mass is on Sunday at 2pm followed by burial afterwards with his parents at St Colman’s Cemetery, Claremorris at 4pm.
Funeral mass will be live streamed on www.churchtv.ie/caherlistrane.