After a five-week absence Connacht return to URC action this Friday night against Ospreys at The Sportsground, a game that will be that bit extra special for one of Connacht’s longest-serving players. 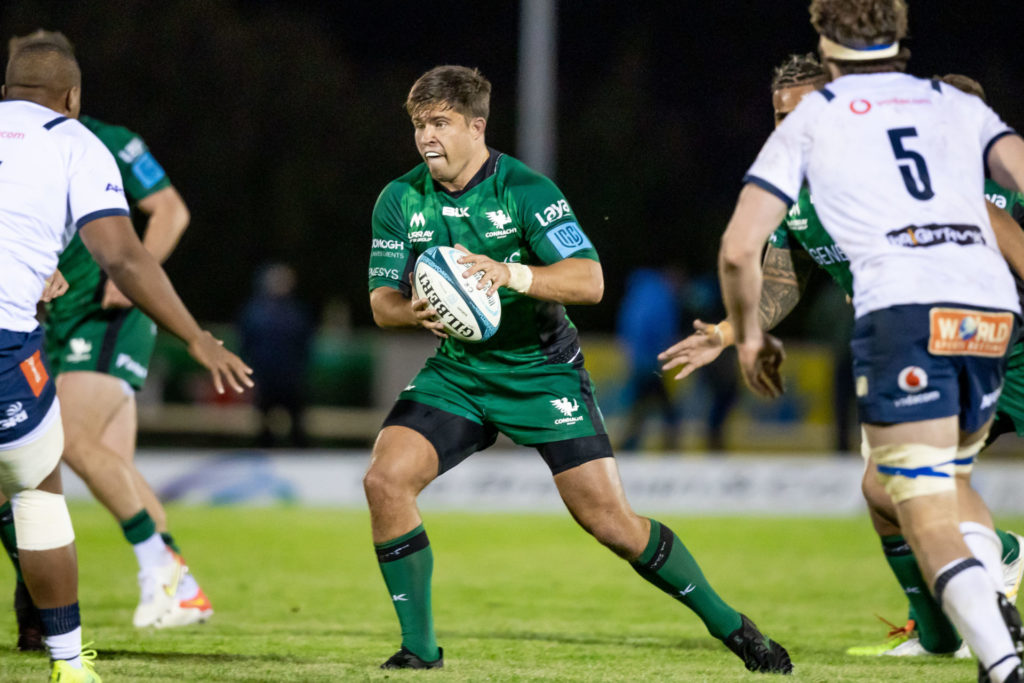 Ballina native Dave Heffernan will make 150th appearance for this home province having been selected in what is a changed tight five, as his fellow Mayo man Matthew Burke from Ballinrobe also features on the front row of along with Finlay Bealham.

“It’s a special game for Dave Heffernan and Ballina RFC on the day of his 150th appearance,” said Head Coach Andy Friend.

“Everyone had a deserved few days off after the Aviva game and we’ve since spent the last few weeks fully focussed on getting a win tomorrow night. Ospreys have made a really good start to their season and they’re always difficult to play against, so everyone knows we have to push on from our interpro performances to get the win we need.”

Summer signing Shayne Bolton will make his Connacht debut – the 20-year old is named at outside centre where he forms a partnership with Sammy Arnold. There’s two further changes in the back three with Alex Wootton making his first appearance of the season on the wing, and Oran McNulty handed his first Connacht start at full-back. The in-form Mack Hansen starts on the opposite wing, while Kieran Marmion and captain Jack Carty continue at 9 and 10 respectively. 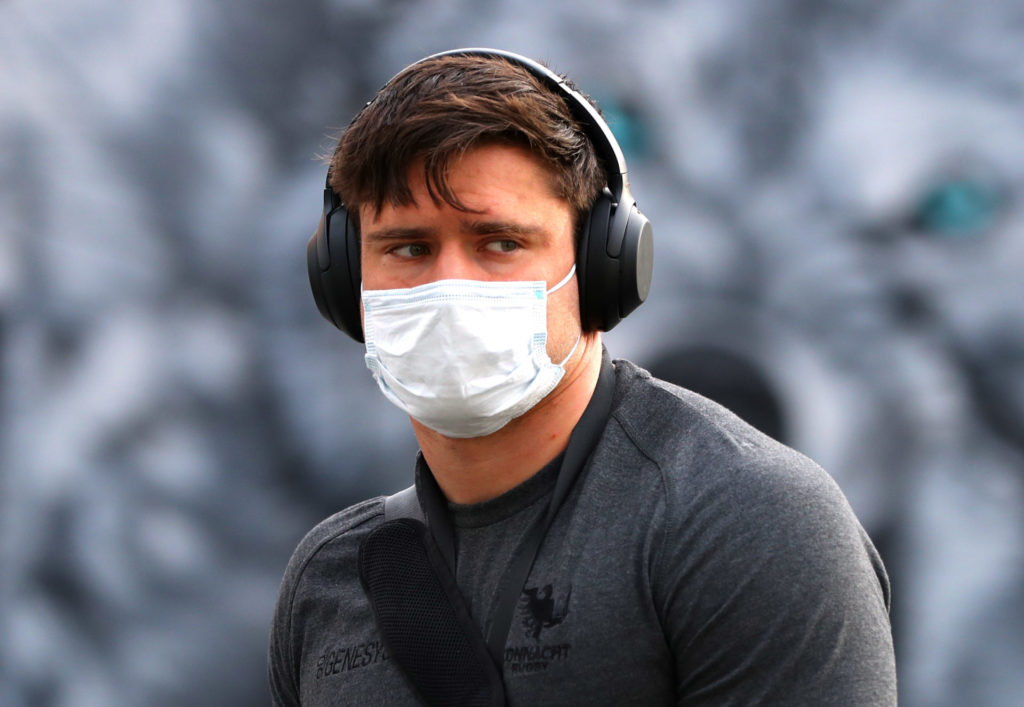 Heffernan will be partnered in the front row by Ballinrobe’s Matthew Burke. Picture: INPHO/Ryan Byrne

The tight five is changed with a front row of Matthew Burke, Dave Heffernan and Finlay Bealham, with Ballina native Heffernan making his 150th appearance for this home province. There’s a second row pairing of Niall Murray and Ultan Dillane, and the final change is in the back row where Jarrad Butler starts at blindside flanker, opposite Conor Oliver and Paul Boyle completing the side from number 8.