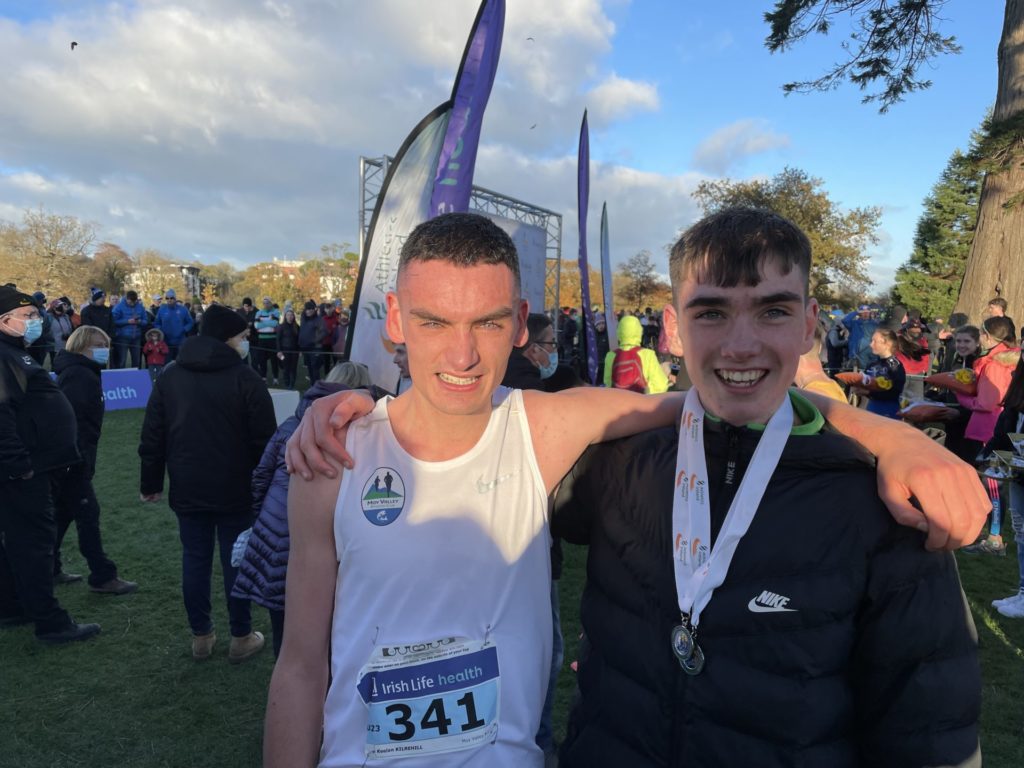 One of Ireland’s most promising long-distance runners, Keelan Kilrehill is to compete at the forthcoming European Cross Country Championships.

Keelan, who represents the Ballina-based Moy Valley Athletic Club, qualified by virtue of a vintage performance at last weekend’s National Cross Country Championships which were held in Santry. The young Sligo man finished finish second of the under 23 athletes and sixth overall in what was a race steeped in talent.

Nurturing an athlete from juvenile level to senior level is a huge challenge in any sporting discipline but Keelan Kilrehill is managing that transition very well with the careful support of Moy Valley coach Philip Finnerty.

The European Cross Country Championships are hosted by Ireland this year and will take place in Abbottstown on December 12.