Almost €10m worth of cocaine, heroin and cannabis seized at Dublin Port 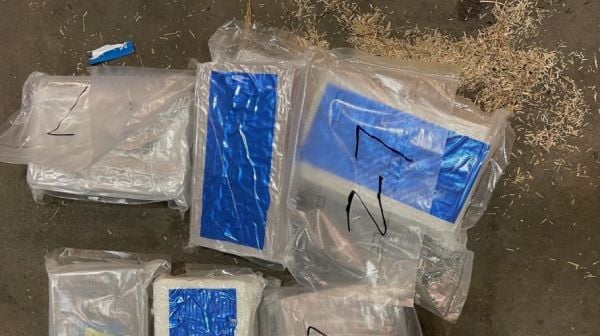 Almost €10 million worth of drugs has been seized at Dublin Port as part of a joint operation between Revenue and the Garda Nation Drugs & Organised Crime Bureau (GNDOCB) targeting transnational organised crime groups.

On Wednesday, drugs were discovered concealed with a consignment of furniture which had arrived in Dublin from the Netherlands.

Approximately 60kg of cocaine, 22kg of heroin, 145kg of cannabis resin, 79kg of cannabis herb and 1kg of ketamine, worth an estimated €9.8 million, were seized at the Port with the assistance of Revenue’s mobile x-ray scanner and detector dog, Robbie. 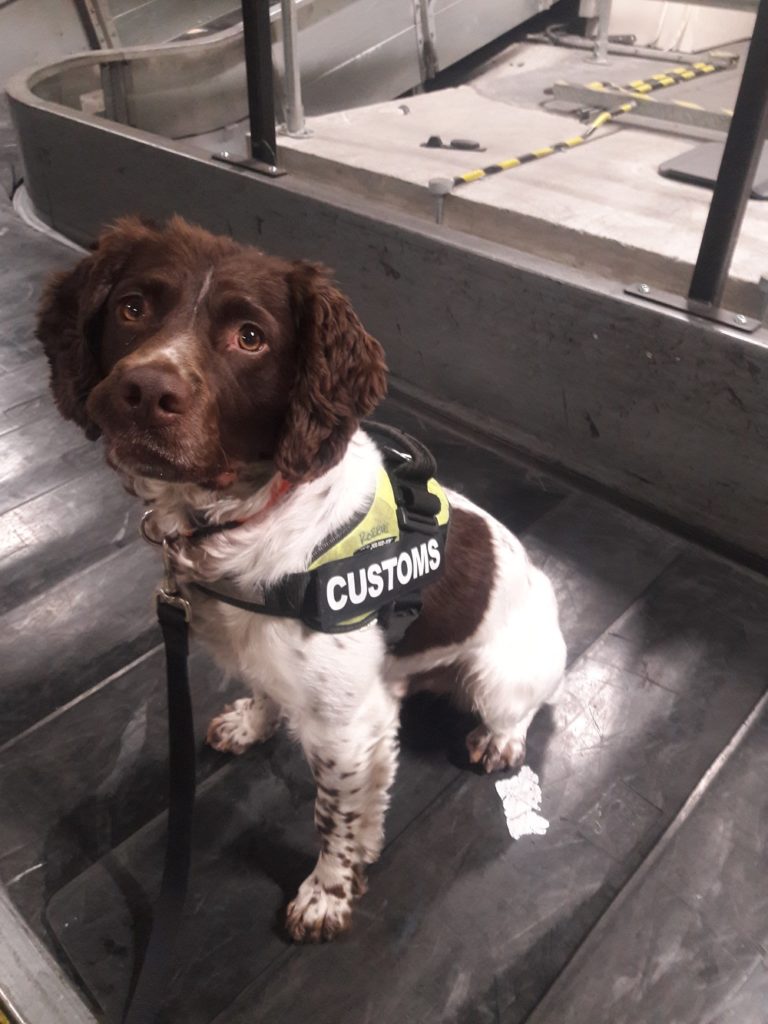 Detector dog, Robbie assisted in the seizure of almost €10 million worth of illegal drugs at Dublin Port on Wednesday, November 24th. Photo: Revenue

A follow-up search at a storage unit in the Rathcoole area also resulted in the seizure of a further 960kg of tobacco, with an estimated value of €600,000.

Revenue said investigations into the matter are ongoing with the assistance of the GNDOCB and international law enforcement partners.