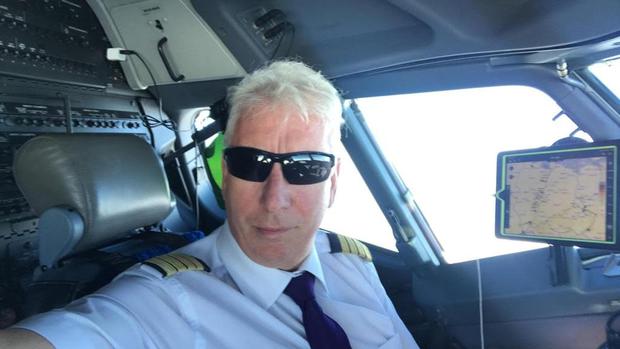 The Mayo man who was tragically killed in a biking accident in Mexico last week has been brought home to his native county for his funeral service.

The Requiem Mass for Ambrose Blaine, Malahide, Co Dublin and originally from Rusheens, Killala, is being held in St Muredach’s Cathedral in Ballina this morning (Wednesday).

A pilot who worked in a consultancy capacity for Turkish Airlines, Mr Blaine was travelling the Pan American Highway with several Irish companions as part of a long-running, staged motor bike journey when the collision occurred in La Paz, Mexico at 7.20am on Monday, November 15 last.

The rest of the party was uninjured in the crash, which is now under investigation by the Mexican police.

Mr Blaine was an experienced biker and a pilot of long-standing, having worked previously with Iona Airways, Ryanair and Emirates.

Described as a great guy who was full of fun and laughter and well known in all walks of life, he also undertook a lot of charitable work in his spare time and, as recently as last year, was involved in helping deliver fire brigades and ambulances to Uganda.

Funeral will arrive to St Muredach’s Cathedral, Ballina today (Wednesday) for 11am Mass and proceed thereafter to Mount Jerome Crematorium in Dublin.

The funeral service will also be livestreamed from St Muredach’s Cathedral via the www.ballinaparish.org website.