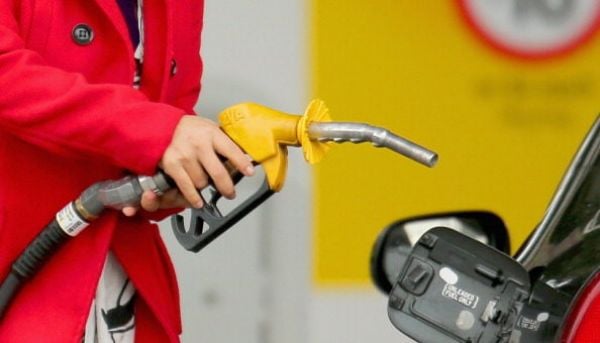 Average fuel prices for petrol and diesel are at a record high in Ireland, according to data collected by the AA.

“We are now seeing record high fuel prices in this country. It is very worrying for everyone, but especially lower-income families in rural areas who are unsure whether they will be able to afford fuel for their cars, or even heat their homes,” said AA Ireland head of communications Paddy Comyn.

The AA said a combination of factors has led to the increase in fuel prices globally, including oil production plummeting during the height of the Covid-19 pandemic.

Mr Comyn claimed a move to shift motorists into electric vehicles “appear[s] to be at the expense of lower income families and motorists.”

“It’s very expensive when you have a family trying to budget and pay their mortgage, groceries and general expenses. People in rural Ireland rely on their cars. They don’t have the public transport infrastructure to support their daily lives,” he said.

He said prices will continue to rise, calling for changes in the area of taxation.