A stunning goal from Mayo’s Ryan Connolly was the highlight of another memorable night in the history of Finn Harps as the Donegal club preserved their Premier Division status with a victory over the already relegated Longford Town on Friday. 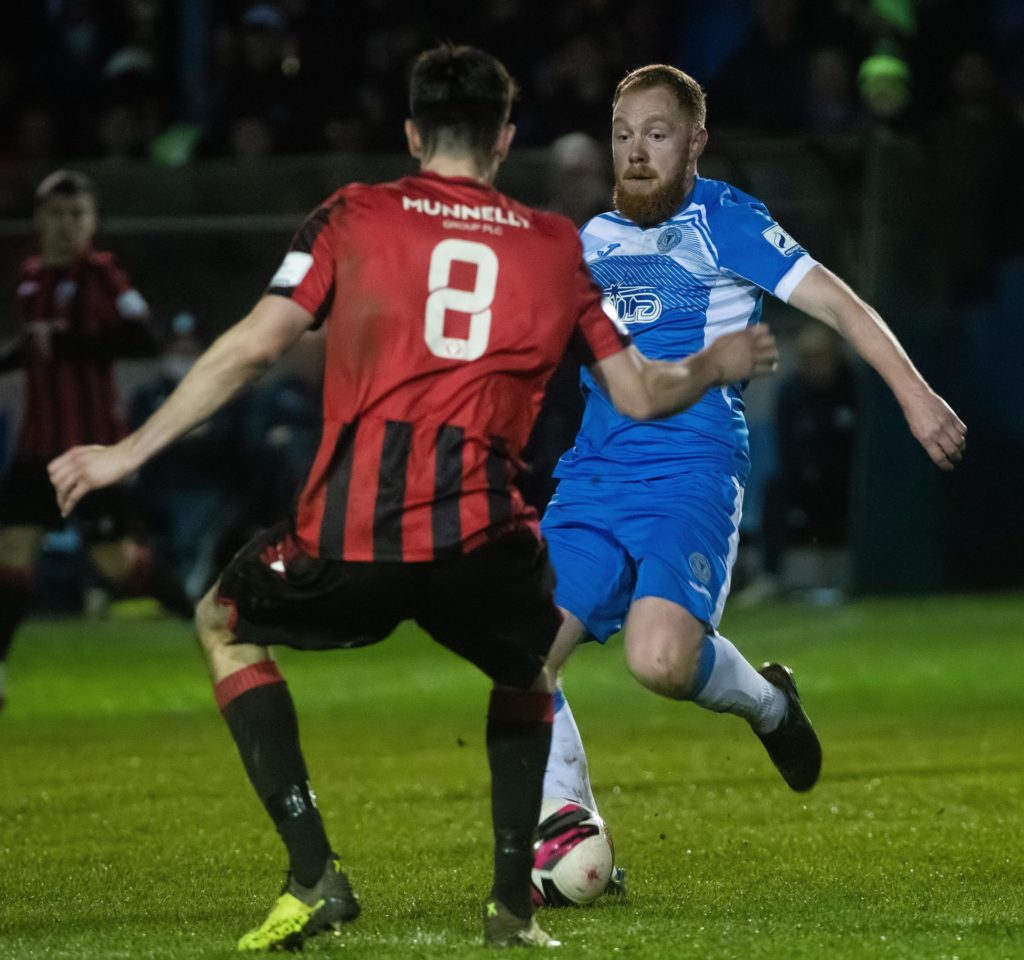 Harps duly obliged with their biggest win of the season while Waterford were held by St Patrick’s Athletic.

After several early chances, Harps took the lead on 28 minutes with Will Seymore heading home from close range.

Harps then doubled their tally on 33 minutes with a goal of the season contender from midfielder Ryan Connolly. The Ballyglass native, who began his career at Derby County before stints with Sligo Rovers, Galway United and Shamrock Rovers, let fly with a thundering effort from 25 yards that flew past Lee Steacy.

The game was effectively put beyond the midlanders’ reach four minutes after the break as O’Sullivan’s long-range strike took a wicked deflection on its way into the net.

Harps’ leading scorer Tunde Owolabi then added the fourth on the hour as he surged into the box to score his 10th league goal of the campaign.

Substitute Luke Rudden added the fifth in stoppage time and the Finn Park faithful celebrated at the end as they poured onto the pitch.

Harps will now look forward to a fourth successive season in the top tier.