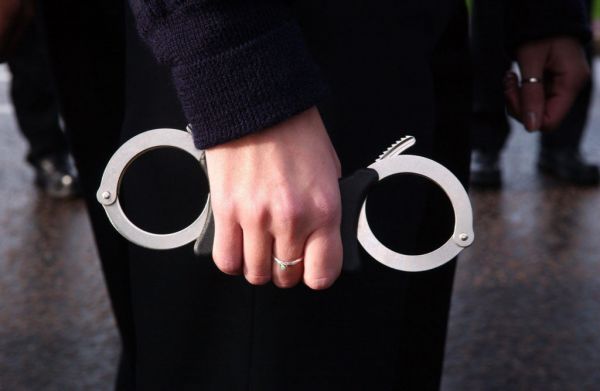 The west region of Mayo, Galway and Roscommon has been found to have the lowest re-offending rate within one year of the person being placed in the probation service at 23 per cent, while the near-by midwest region (Tipperary, Clare and Limerick) had the highest at 34 per cent.

Recently released figures from the Central Statistics Office (CSO) for 2017 show approximately 67 per cent of re-offences which occurred within one year took place within the first six months.

Men under 25-years-old had the highest rate of re-offending within one year of being placed in the probation service (36 per cent), followed by women of the same age cohort (30 per cent).

The overall 2017 figures show a slight decrease on the previous year, dropping from 31 per cent to 29 per cent.

The CSO’s research found the majority of re-offences within the first year of probation related to road and traffic offences (23.1 per cent), followed by public order/social code offences (22.1 per cent) and theft and related offences (17.3 per cent).