Been there, done that and fancy doing it again 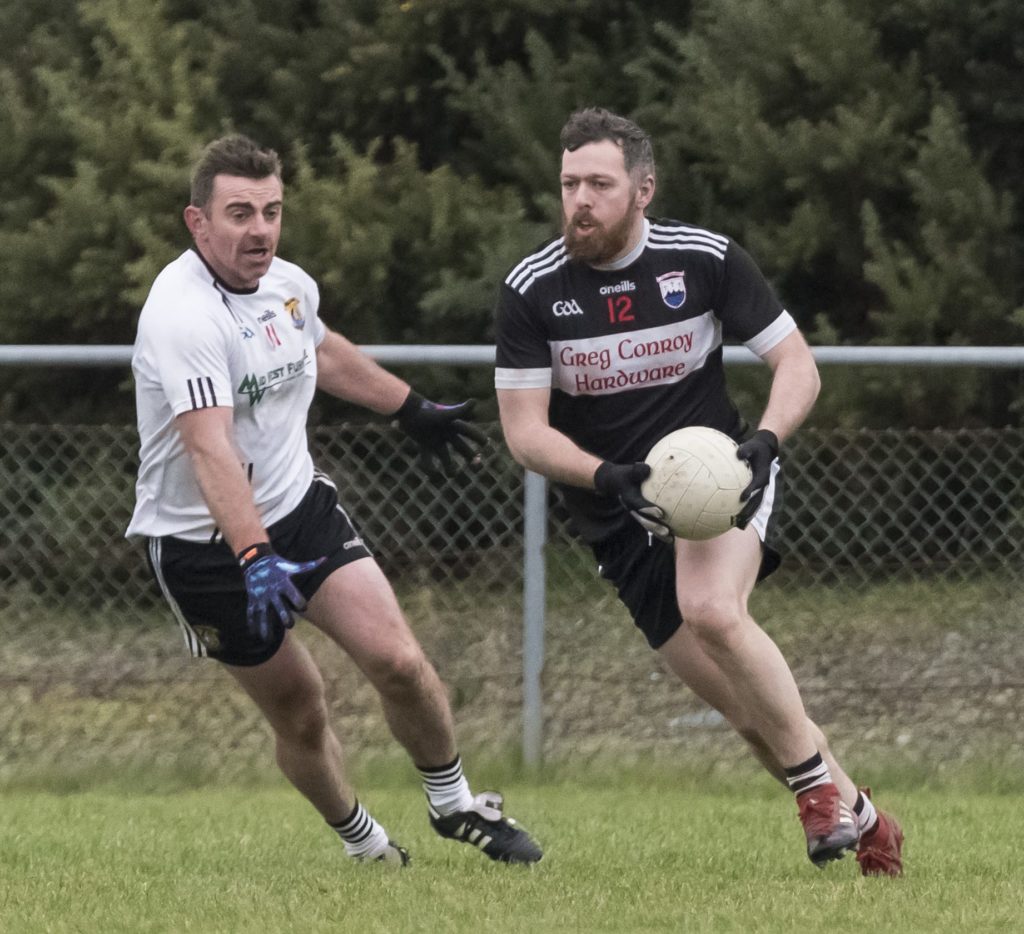 By Anthony Hennigan
Derek Moran has teammates who weren’t born when he started playing adult football for Cill Chomáin. And yet when togging out that first time aged 16 years, he was a relative late starter compared to his older brother Brendan who in 1996 had been thrown into battle at just 14. On Saturday, the pair, now 36 and 39 respectively, plan on winning a third Mayo junior football championship title. And as Derek points out, they have yet to lose a final.
“A lot of the time, you hadn’t really any choice but to play,” he recalled of those early days. “I remember when I was younger, we were very tight on numbers. My father (Ciaran) was managing for a long time so it’s all we knew and all we did, football, and football, and football. I was going to pack it in a few years ago because of injuries and everything. I’d just had enough and it was awkward and sore to keep training.
“But I remember I was in Glasgow for a while and missed a few games early in the year and suddenly changed my mind completely. I came back and played nearly all our league games once we got going and figured I’d just keep playing until I’m not able completely.
“I thought if I can play and teach someone a small bit along the way… it’s different nowadays, we have a lot of players coming through, the facilities are good, and that all makes it easier to play as well. It’s easier to look after yourself and you enjoy the bit of competition.”
All that is a world away from the days of shooting into a set of goalposts in Pat Healy’s field or having to borrow Ballycroy’s old pitch as your home ground.
“We had nothing, no place to play in. You were talking about a half hour’s drive just to play your home games,” remembers Derek. “It took a while but we’ve come a long way since that.”
The spark that lit the flame was winning the county junior title in 2005. It had followed on the back of a county under-21 triumph involving many of the same players.
“The club was probably only getting going then, it had been struggling for a while. Most of that team who won in 2005 would have started when they were around 14 or 15 getting old school North Mayo football. When we went up to intermediate, the first seven years we got out of our group five times. We topped the group a couple of times but just got unlucky.”
Moran’s not half wrong. In 2007 they drew with Ballintubber only to lose the replay. ‘Tubber went on to win that year’s county intermediate title. Five Mayo senior football titles later, the rest as they say is history. 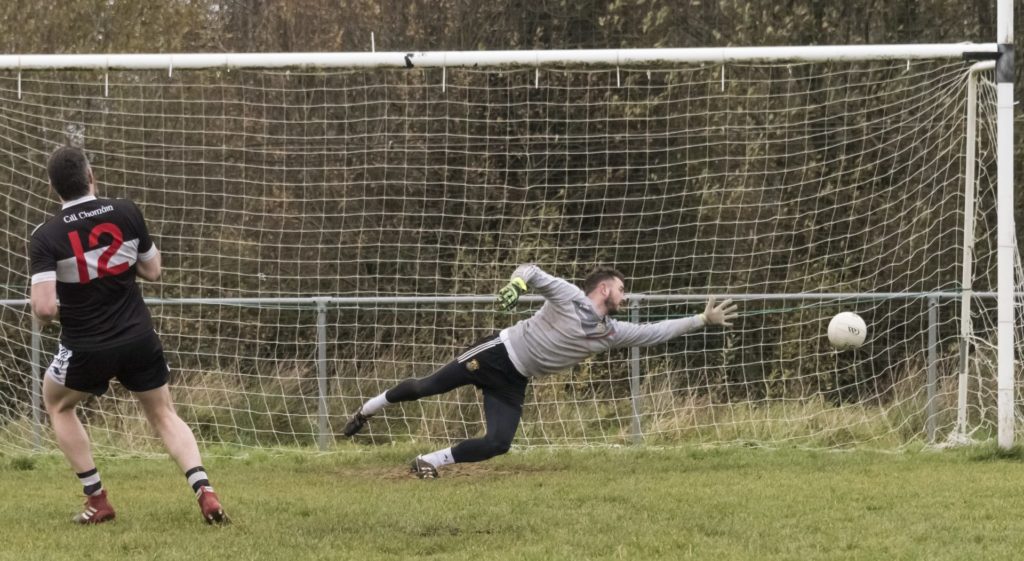 Standing in Cill Chomain’s way on Saturday (throw-in at 12pm in Crossmolina) are red-hot favourites Kilmeena, who have swept all before them en route to this final whereas the North Mayo outfit have had somewhat more modest wins over Shrule-Glencorrib, Kilmovee, Ardagh and Achill, with whom they also drew.
“Realistically, the four semi-finalists in the junior championship this year would have no problem playing intermediate football. We feel we’d be able to cope as is, the tricky thing is to get there,” says Derek Moran.
“If you had asked me three years ago, I’d have figured we’d have got up there by now but a lot of good teams came down. Intermediate football would suit us, the football is better and would suit us as a club but to get over the line is tough. We didn’t play bad against Kilmaine in last year’s semi-final but the score didn’t reflect the game. But that gave us an expectation to reach the final this year even though no one was giving us a chance. We’ve got there and we haven’t been playing all that well but with all the players we have and that are coming though, we’d be hoping to get up at some stage.”
Saturday would be as good as any day.