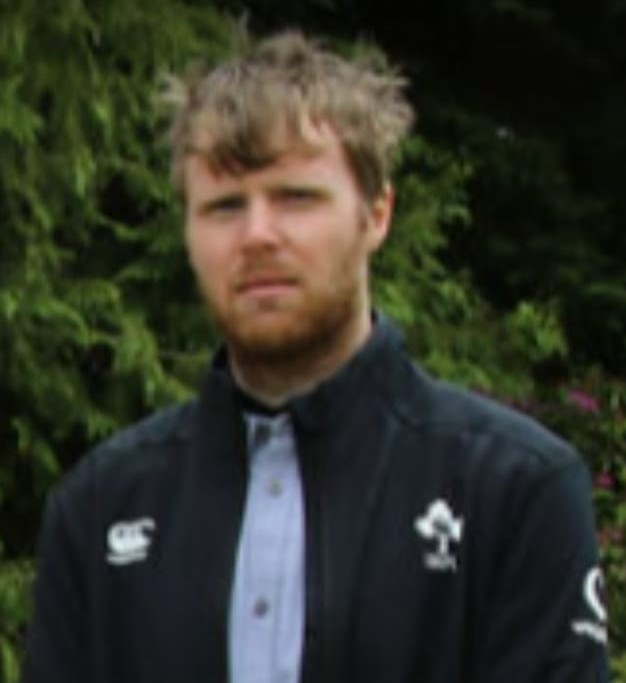 Gardaí are seeking the public’s assistance in tracing the whereabouts of 32-year-old Stephen Cunningham who is missing from Ballybrit, Galway.

Stephen is described as being approximately 6′ 2″ in height with a thin build, blue eyes, sandy/blond hair and may have a beard/unshaven.

First reported missing on November 2, based on investigations to date Stephen was seen at Gannons Filling Station, Belclare, Westport on November 5 and again at Dunnes Stores, Briar Hill, Galway on November 6. 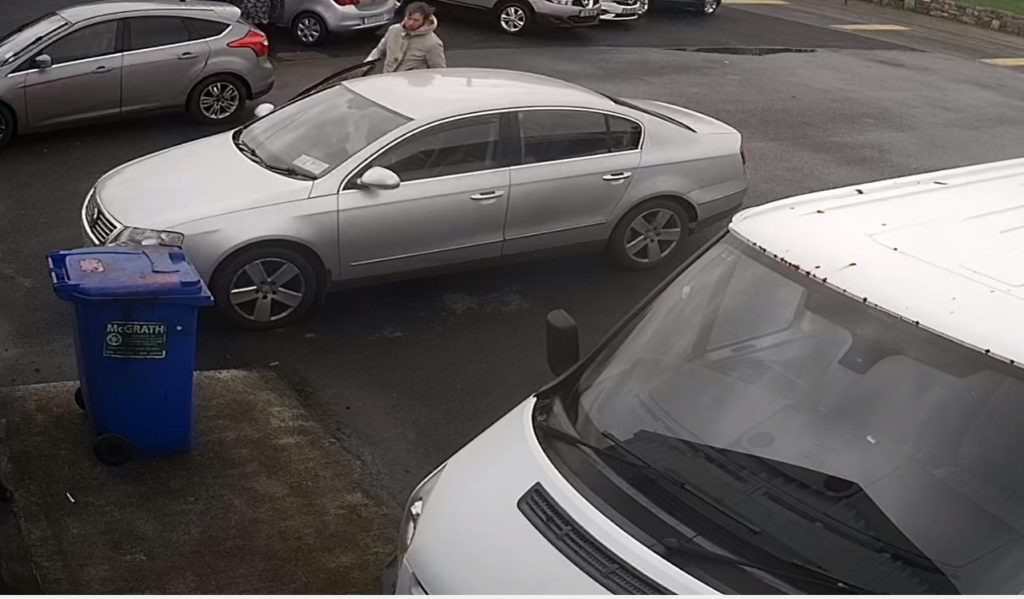 Stephen, who drives a silver Volkswagen Passat, was seen at Gannons Filling Station in Westport.

On November 10, Stephen’s car, a silver Volkswagen Passat, 08G3521, was found at Bunnakill in Maam Cross. It is believed the car may have been parked there since November 7.

An Garda Síochána continue to carry out extensive multi-agency searches in this area.

Gardaí and Stephen’s family are concerned for his welfare.

An Garda Síochána are appealing to landowners in the Bunnakill, Maam Cross area to check any sheds, outhouses or other remote buildings on their land.

Any person with any information on Stephen’s whereabouts are asked to contact Galway Garda Station on 091-538000, the Garda Confidential Line on 1800 666 111, or any Garda Station.