Man who died in tragic Mayo accident is named 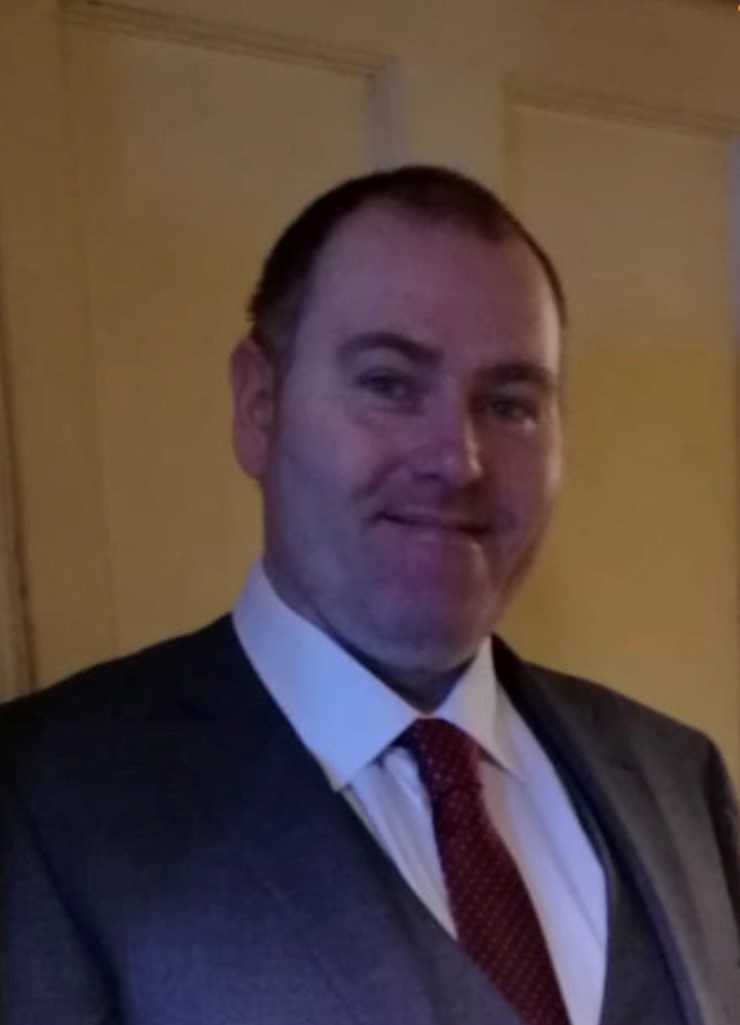 A man who died in a tragic accident at Cregganbaun, Louisburgh has been named locally as Jimmy Kilcoyne, a native of Shrawee.

Jimmy, who was aged in his 40s, was reported missing late on Friday night and a search operation began from Cregganbaun early on Saturday morning.

His body was recovered from the Carrowniskey river near the village at approximately 11.30am on Saturday morning.

Jimmy is mourned by his parents Tommy and Mary (née Donnelly), sisters Mary, Noreen and Eileen, and brothers Owen and Tommy

Jimmy’s remains will be reposing at Sweeney’s Funeral Home, Louisburgh on Tuesday from 5pm concluding with prayers at 6pm, for family and friends.

His funeral will arrive at the Church of the Holy Family, Killeen on Wednesday for 12 noon Mass of Christian Burial, followed by interment in the adjoining cemetery.

Funeral mass can be viewed on www.louisburghparish.ie Killeen webcam.