With sportswear company O’Neill’s reporting that their sales for 2021 are now back to pre-Covid levels, the co-owner Paul Towell has confirmed that the best-selling jersey of the year was the Mayo GAA jersey. 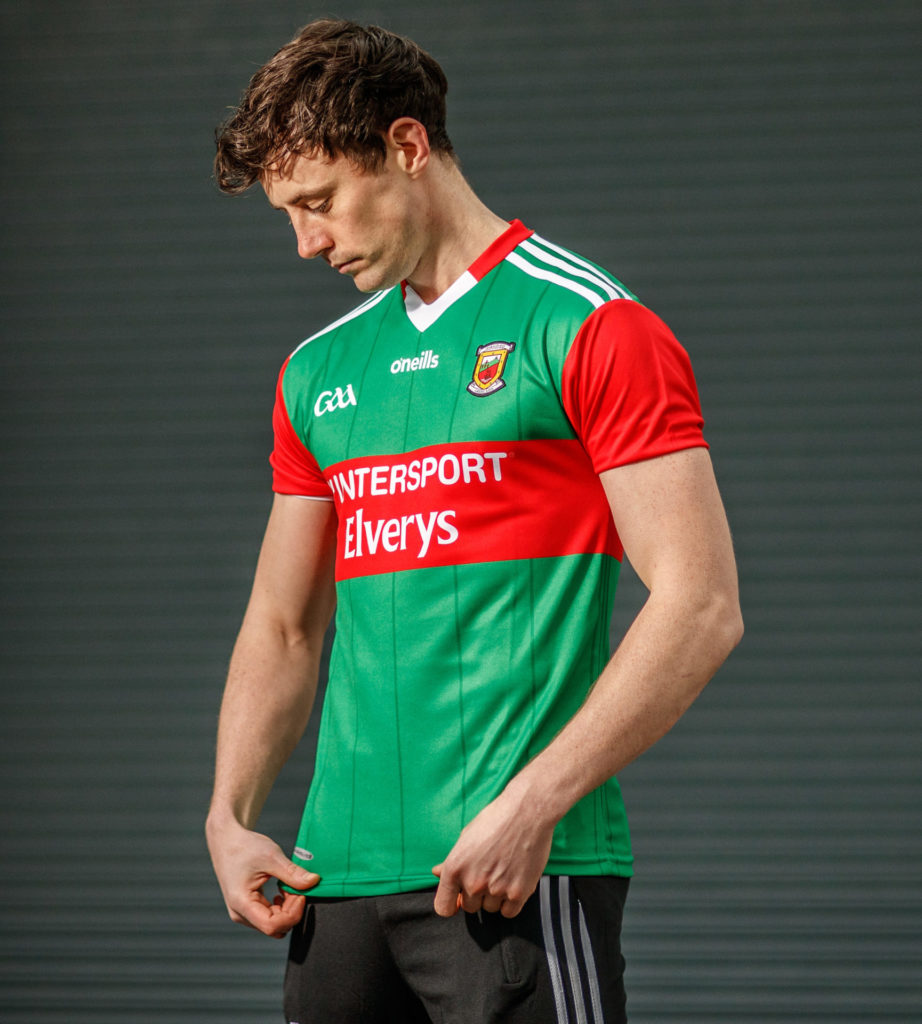 Mayo footballer Diarmuid O’Connor modelling the 2021 Mayo jersey at its unveiling last March. It has been O’Neill’s top-selling jersey of the year. Picture: INPHO/James Crombie

It comes with news that the sales of replica jerseys is up 20 per cent on 2020.

Towell also mentioned the next best-selling jerseys of the year were Tyrone and Cork, adding that the sales of Mayo and Tyrone jerseys were helped by the date of the All-Ireland being put back following the Covid-19 outbreak in the Tyrone camp.

“We have had a good year in 2021. There was pent-up demand after shops were closed for the first third of the year.”

“The shorts are seen as very trendy now.” 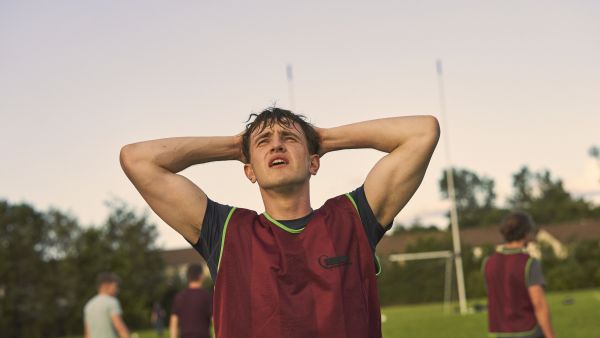 Paul Towell said that the sales of the shorts in 2020 increased after they were worn by Paul Mescal on the lock-down global TV hit, Normal People.

Mr Towell said that the shorts are now very popular amongst women.

He confirmed that the ‘Mescal effect’ has played some part in the 2021 sales increase but also stated that people playing more games, exercising more and the better weather this year has also played a role in the 2021 sales surge.

A west Clare GAA club, Cooraclare recently raised over €10,000 for club facilities with the raffle of a Paul Mescal signed O’Neills pair of shorts. The Kildare man has close family ties to the club.