They are due to meet in the final of the Mayo Senior Football Championship on Sunday week but already the Knockmore and Belmullet GAA clubs are inseparable as both have today been named as winners in the GAA’s 2020 MacNamee Awards. 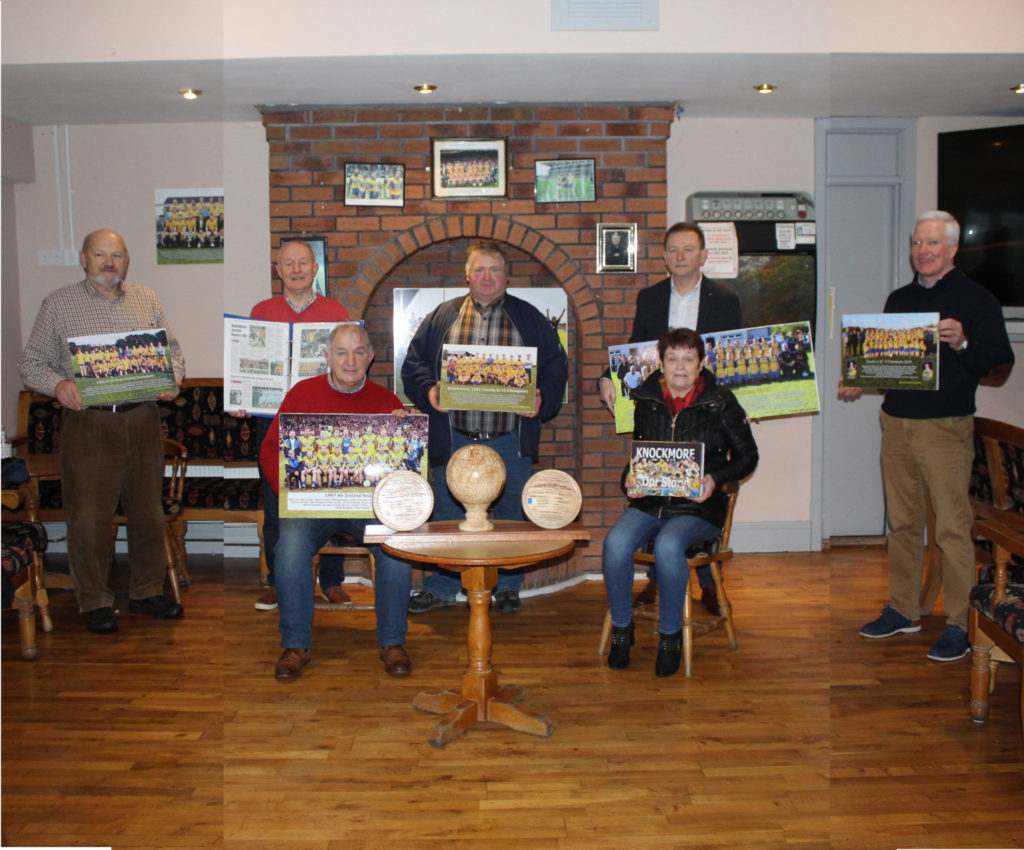 The prestigious GAA National Communication and Media Awards are named after the late Pádraig MacNamee, former President of the GAA, Chairman of the GAA Commission (1969-1971) and member of the RTÉ authority.

They are presented annually in recognition of outstanding contributions made by individuals and Association units in the area of media and communications – and Mayo clubs have been honoured on the double.

Knockmore GAA Club is to receive an award for the Best GAA Club Publication of 2020, for the near 500-page book it produced to mark the club’s 60th Anniversary while the Community Contribution Awards has gone to Belmullet GAA Club.

Uachtarán CLG Larry McCarthy has offered his congratulations to the winners, saying: “From its earliest days the GAA understood the importance of communication with its membership and the power of being able to tell and share its story far and wide.”

The Knockmore GAA Club 60th anniversary book is a wonderful retrospective of the story of the club. The club’s history is chartered chronologically through the book year by year with great taglines for each year by way of introduction. The use of pictures throughout helps bring their story to life. The presentation is excellent – it is a substantial book, and the landscape design makes it accessible.

Belmullet’s nomination for the Community Contribution award, meanwhile, came from an individual in the community that saw and highlighted the community impact from their own personal interaction with the GAA club community outreach program. The challenges faced by communities in rural Ireland was evident, in the distance the volunteers covered in deliveries of grocers and medicines. The GAA club planned, organised and went that extra mile to help and support their community daily.

There was a genuine sense of community spirit. The familiar faces helping each other, and the extra time spent to have a chat with members of the community who were very lonely during the lockdown months of the Covid pandemic were invaluable. 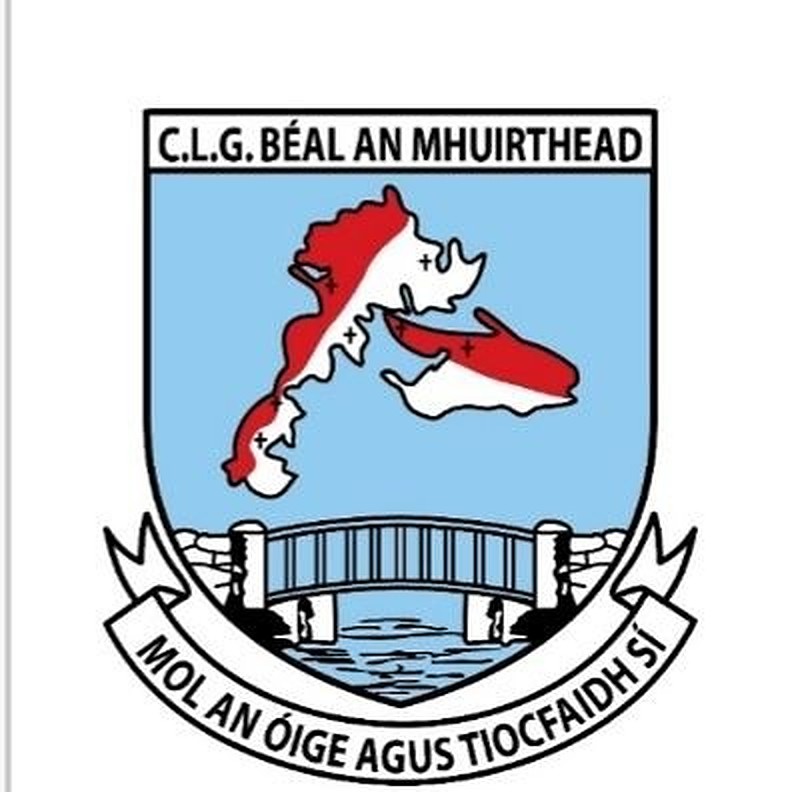 Due to the Covid 19 situation the presentation of the MacNamee Awards has been postponed until a future date.