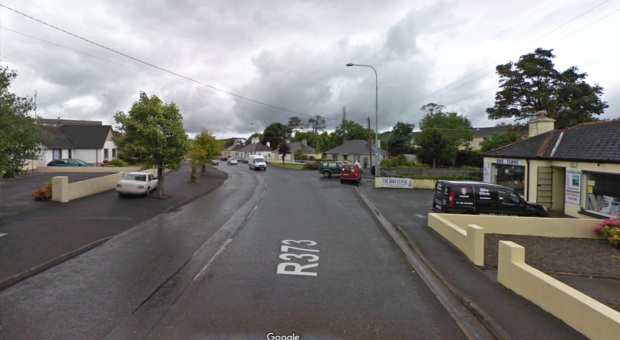 Residents in the centre of Castlebar were unhappy regarding the unexpected closure of a road for night time roadworks in recent weeks.

That is according to Cllr Michael Kilcoyne who raised the issue at this week’s meeting of the Castlebar Municipal District.

Cllr Kilcoyne said an email had been sent to councillors informing that the works would be taking place at night but said it never stated that the road, the R373 at Springfield, Castlebar, would be closed throughout the night. It forced many residents to have to travel the long way around the town to access their homes, he said.

Furthermore, Cllr Kilcoyne also raised this as a notice of motion calling on the Castlebar area office to send out a letter to residents giving details of the works and timeframe when the Council are carrying out works in a residential area. He also called for public notices to be erected in prominent positions in the area.

Cllr Donna Sheridan said that councillors should not accept contractors failing to adequately inform them and local residents of works that are taking place at night and in particular, work that involves loud noise.

“If people have to do work at night, it is common respect to let people know that the work is going ahead,” she said.

Meanwhile, Engineer with Mayo County Council Anne Sweeney gave an update on the works along the R373 and said the contractor is on target for completion before the run-up to Christmas with the works now nearly finished.